By Mwangi's (self meida writer) | 1 months

The Identity Of a man who Snatched a pistol from a police officer and shot two people at Kisumu Bus park two weeks ago have been revealed.

Odero Owino, a 25 years old man also injured several people in that incident. Odero was killed by the mob after he tried to escape from the scene. 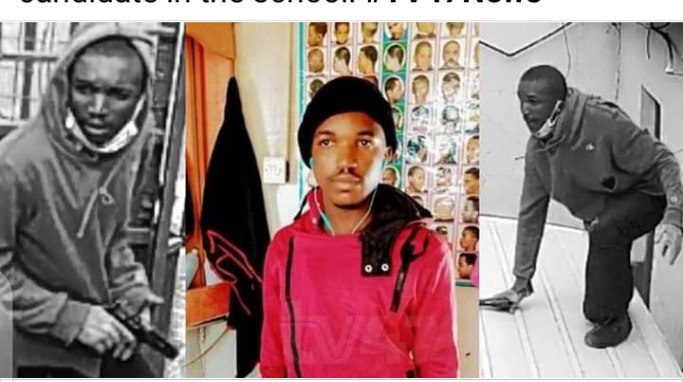 According to the reports from the Directorate of Criminal Investigation, Odero was born in Siaya in 1996. He was a son to Joseph Owino Omollo and Catherine Akoth but the two had separated. Odero went to Sengere secondary school in Siaya and he sat for his KCSE and scored an aggregate grade of B- emerging 7th best candidate in the school.Odero's mother and relatives identified his body at the mortuary today on Wednesday, March 17 after the DCI posted on social media that his body had not been claimed. 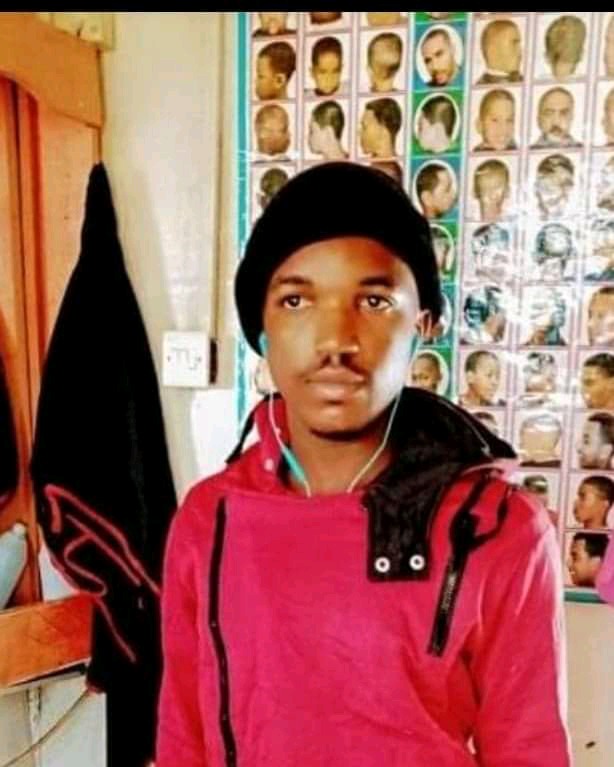  According to the reports, Odero after completing his high school level, he received an admission letter to Maseno University unfortunately his family was not able to raise the money for his admission. 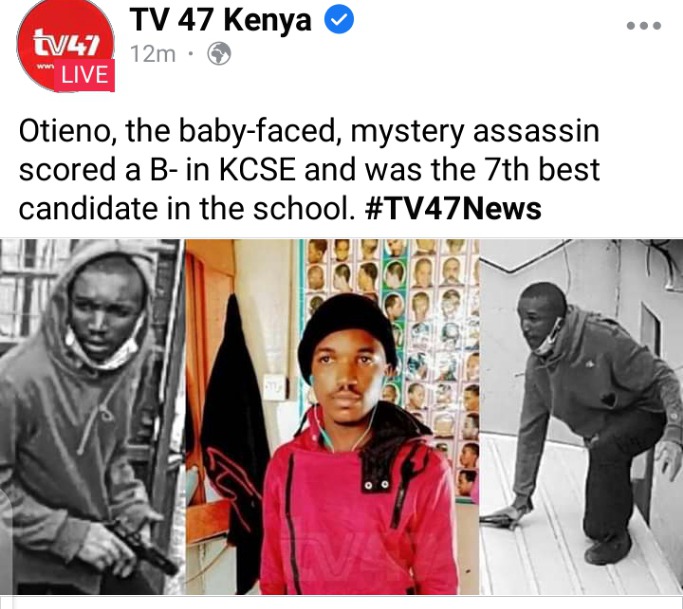 The detective are now investigating where he have been since the time he was dismissed from Foam Mattresses Ltd.

Senior Counsel Fredrick Ngatia Vouches For Himself, Says He Is The Best Bet For The Next CJ

Raila's Advice to Youths after the Latest Murder Case