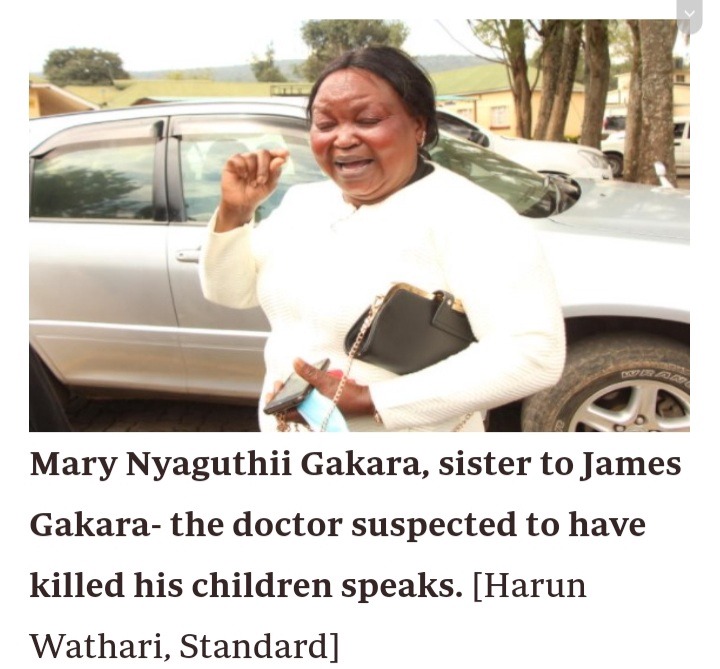 A Nakuru-based doctor alleged to have killed his two kids by injecting them with insulin found dead.

Over the weekend, a police statement noted that Gakara, an obstetrician at Optimum Current Hospital, Nakuru, was accused of murdering his two kids aged three and five, before trying to commit suicide. 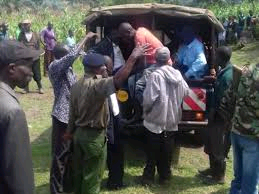 Security officers discovered the bodies of the two kids at their Milimani residential house in Nakuru.

Security officers also confirmed that they found assorted drugs, used syringes together with a sharp kitchen knife at the deceased’s apartment.

Police Commander Kiraguri told the press that the kid's father tried to commit suicide after committing the heinous act.

Kiraguri said sources privy to the alleged incident revealed that the deceased injected the kids with a yet to be identified drug, causing their deaths.

“The scene revealed that some drugs were used on the kids and on himself. An autopsy shall be performed to unravel what type of drug was used,” Kiraguri said. 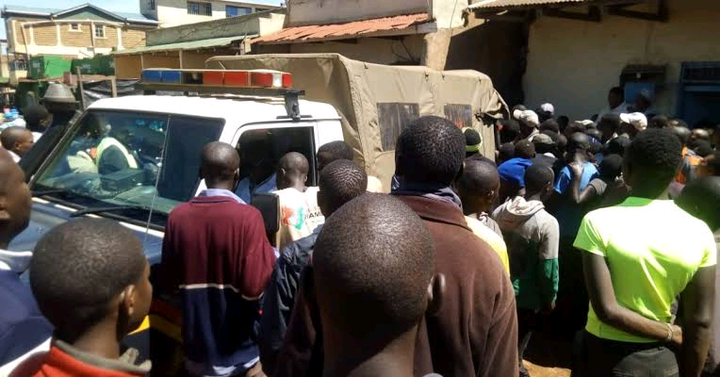 Neighbours notified the security officers saying Gakara had a little misunderstanding with his wife before their death.

His sweetheart was not around when the bodies of the kids were discovered.

“We got news at around 9:30 am that something very bad took place in one of the apartments. On arrival, the security officers never got any response from inside and had force themselves in,” the county commander added. 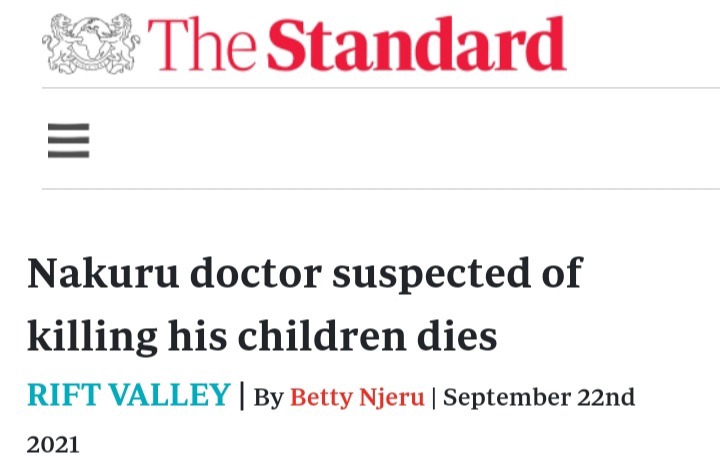