By Gabbymedia (self meida writer) | 1 months 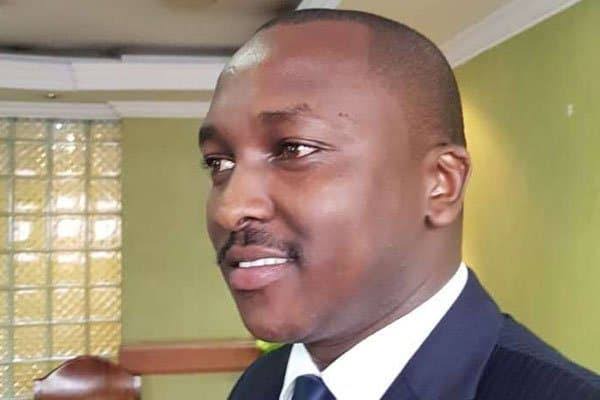 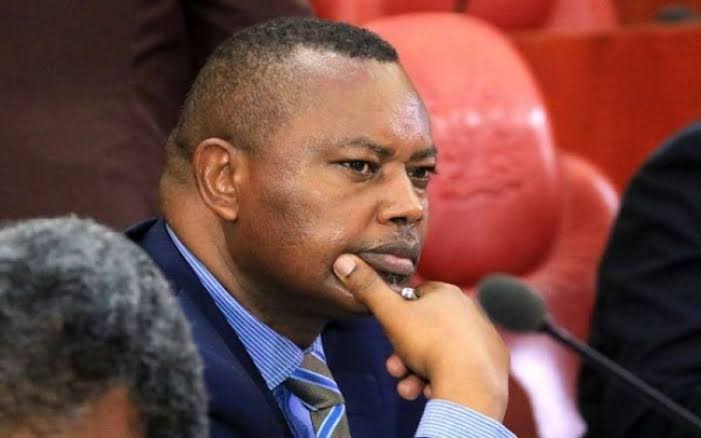 However, more than 15 month since sergeant Kenei was killed DCI is yet to reveal those behind the killing of sergeant Arnold Kipyegon Kenei. According to today's Nation newspaper, kenyans may not know the masterminds of Kenei's murder. 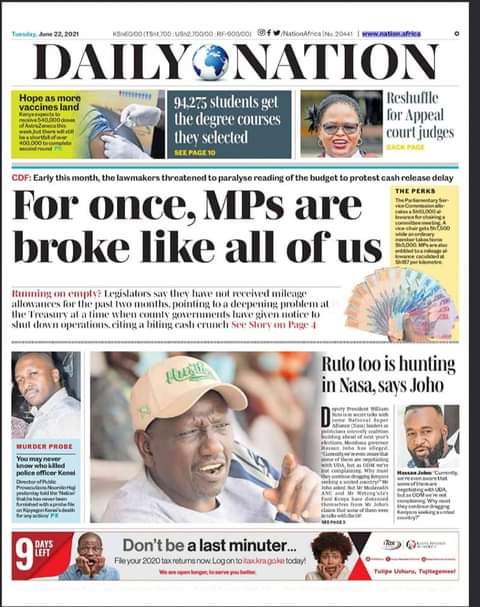 Speaking to the nation, Director of Public Prosecution Noordin Hajji said that he has never been furnished with probe file on Mr Kenei death for any action.

"There is no Kenei case. The murder suicide one? No that file has never come to us," said Hajji as quoted by Nation. 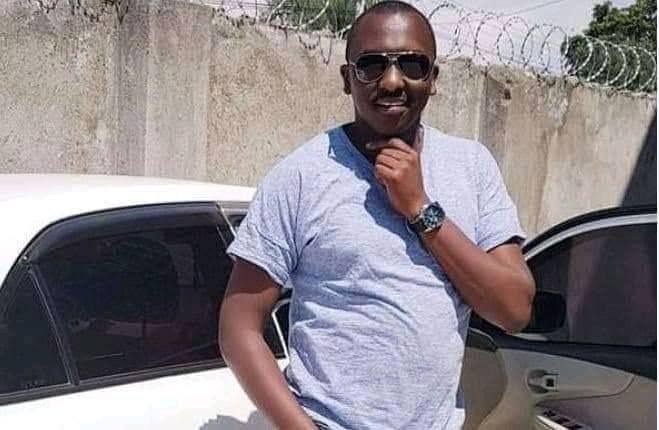 DPP revelation show that the investigation has gone cold and former sergeant Kenei risk joining the list of unsolved murder cases in Kenya.