Police officers from Bungoma have arrested a security guard who allegedly Masterminded the theft that occurred in one of the banks in Nakuru where Ksh 2.3 Million was allegedly stolen from a bank. 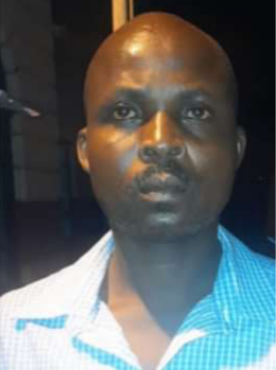 In a news report that has been shared by a reliable source of information, it has been revealed that the police officers who had been searching for the suspect were able to find him in his hometown after he allegedly went missing under unclear circumstances after the incident.

According to the reports given by a reliable source of information, it has been revealed that the suspect was allegedly arrested by police after he was caught in the Cctv cameras working with the suspects.

At the moment, it has been revealed that the suspect was taken to the police station for more investigation and questioning over the same incident.

While reacting to this incident, kenyans who took to their different social media accounts to express their opinions and suggestions on the matter have called upon the inspector, General of police along with the director of criminal investigations to conduct an investigation in order to find out whether these guards have been working with Thugs.

According to the reports given by most Kenyans, they claimed that it was so unfortunate that the government is yet to do something about the increasing cases of bank heists in the country despite the fact people often end up losing their money. 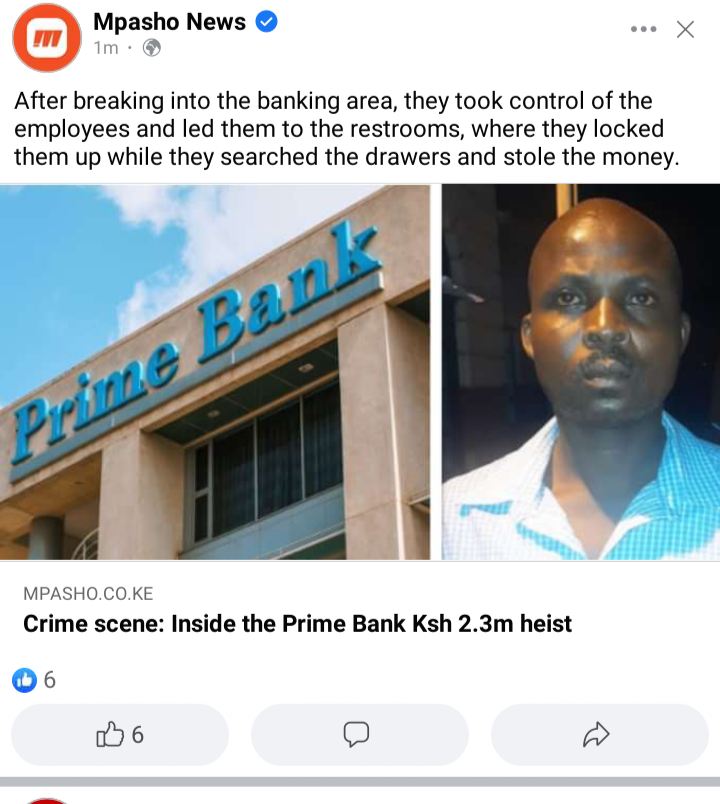 How William Ruto Has Been Welcomed At Bomas of Kenya

Just In: New Twist As Chaos Erupts In Mwingi North Constituency In Kitui As Supporter Clash

Police Escort Motorbikes Spotted Outside This Gate In Karen

Celebrations In Kondele After Police Lorry Is Spotted, Anticipation Heightens