By Shellsholl (self media writer) | 3 months ago

A man who was armed and suspected to be a robber was badly beaten to death by a mob in Ruai on Tuesday. It is said that the man was with his colleagues when they tried to rob two ladies, Ann Wanjiru and Lilian when he met his fortieth day near the Capital Hill in Ruai. 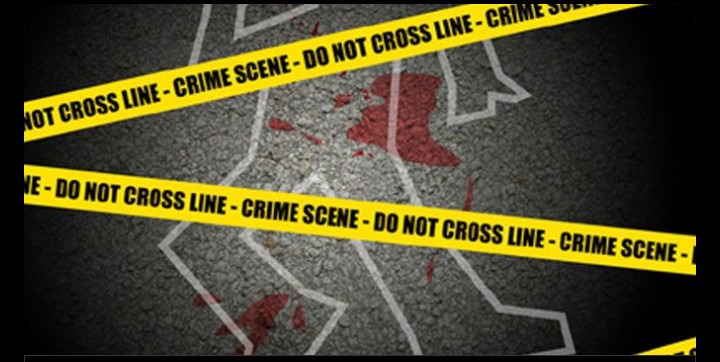 According to police statement, the two women, Ann Wanjiru and Lilian Mueni were headed to work when the the two men alleged to be thugs tried to steal from them and even threatened them with the weapons.

The tried robbery was even witnessed by a police officer, sergeant Samuel Mutuku, who ordered the thugs to stop what they were doing. They however did not stop their business after and even went to the extreme and attacked the officer. Sergeant Mutuku was forced to use his firearm and injured one of them while the others ran away. The one who was injured was badly dealt with by the mob to death.

Content created and supplied by: Shellsholl (via Opera News )