A 24 year old man from Homabay has hacked his 70 year old grandmother to death. The woman known as Priscila Olumbe was killed using an axe by the assailant while she was asleep. The man then killed five goats, three cows and injured a donkey belonging to his grandmother. 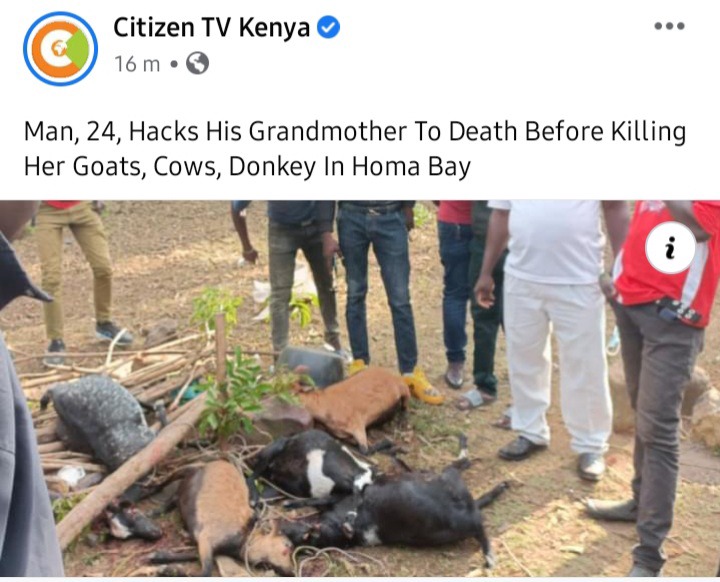 The man is said to have locked the door before he started attacking the helpless woman using a panga. After she had collapsed he then picked an axe and continued to attack her. She died on the spot. 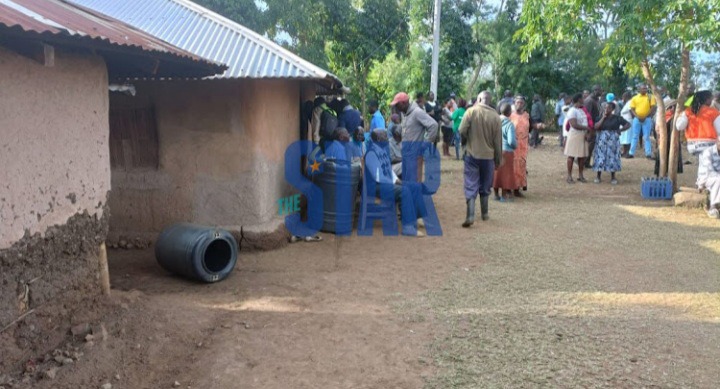 The reason for the murder is still unknown however a relative claims that the young man who is epileptic might have developed a mental problem. Before her death, the deceased used to take care of the suspect since his childhood after the death of his mother.

After killing his grandmother the man also tried to attack the granny’s niece who is a Class Seven pupil at a primary school in the area, however, the girl opened the window and escaped. 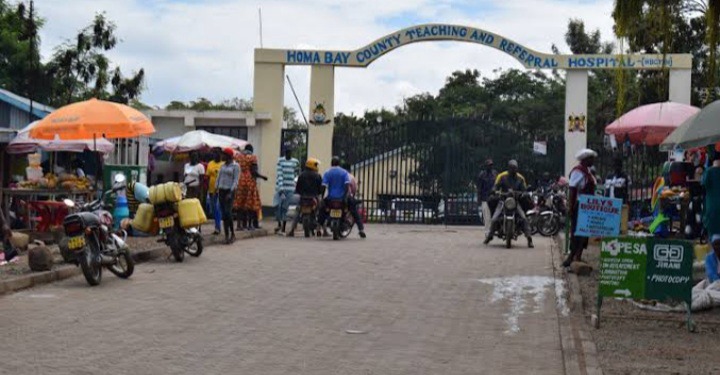 The suspect is being detained at Homa Bay Police station while the body of the deceased was moved to the County Referral Hospital morgue.

Primary School Teacher in Court; Here's What He Did to TSC CEO Nancy Macharia