By Madexposa.com (self media writer) | 15 days ago A number of road accidents were reported on Monday 11th of October having others bringing people's lives to a sudden end while others were left with serious injuries to nurse. They include;

A serious accident reportedly occured at Siret area along Londiani-Muhoroni Highway after a bus lost control and rolled down. According to reports, 20 people are feared dead while others who escaped death by a whisker were rushed to hospital after sustaining serious injuries.

A Transline Galaxy vehicle was reportedly involved in a grisly road accident while heading to Kisii County from Nairobi. 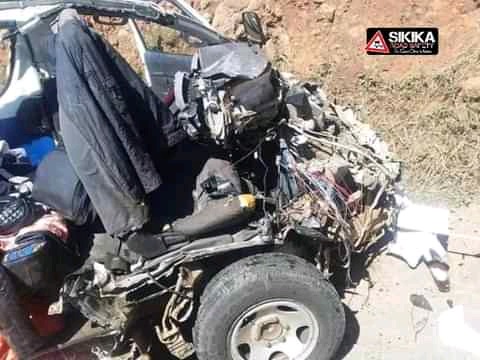 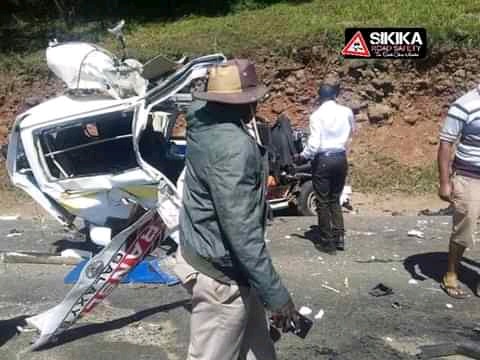 According to reports privy to the accident, 7 passagers died on the spot while 4 where rushed to hospital in critical condition.

An accident involving a lorry, Matatu and a Saloon car was reported at Skuta along Nyeri-Nairobi Highway on Monday. According to reports, the accident occurred few hours to midday thought no casualties have been reported at the moment as the victims were rushed to hospital.

Lesson learned from the accident;

~Avoid unnecessary speed as it kills

~Adhere to all road safety protocols.

May the souls of the dead rest in eternal peace as the Almighty God heals the injured.