By misen (self media writer) | 4 months ago

According to the sources, Seven people feared dead after a construction crane reportedly collapsed where the new Qwetu building was built near Nairobi hospital and left other people with severe and minor injuries.

'Let me go to the work my babe, today will come home early my wife,' those were the last words of one alleged man who died after the crane malfunctioning, recognized as Stanly Alusa. According to the sources the mysterious death of father of three led to sleepless nights to his three daughters. 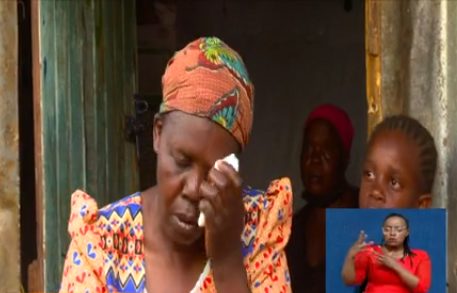 Speaking to the citizen's TV interviewers, the deceased wife recalls vividly what her lovely husband promised her before he met his painful death. The father of three children was said to be a very loving and hardworking man. 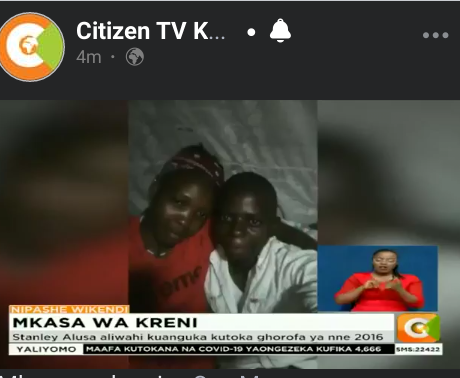 Crying before the cameras the mercilessly the deceased's wife reveals that her husband, back in 2016, was involved in another accident in the building site that sent him to be hospitalized for six months. ''Back in 2016 alianguka Kwa ghorofa ya nne akaumia sana akalazwa hospital six months,'' she stated in the middle of the cry. 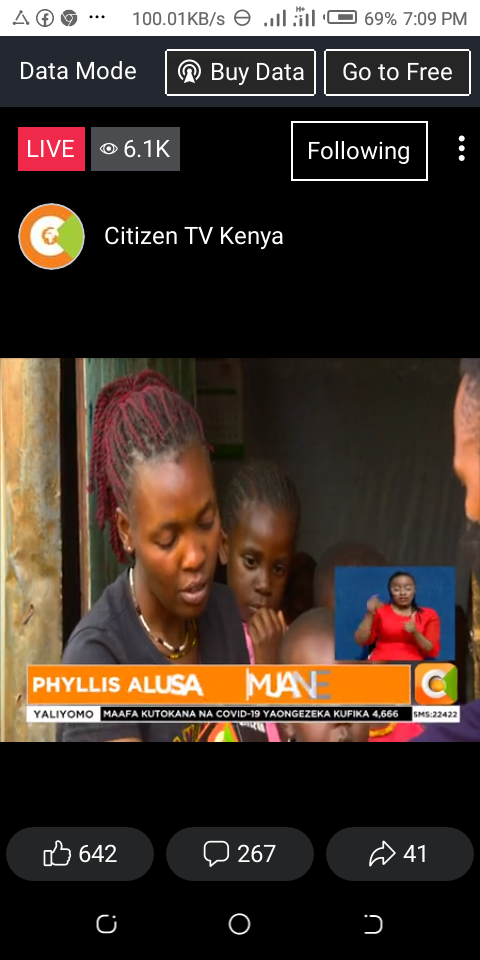 Meanwhile, according to reports, others who were present at the time of the accident were injured. However, the seriousness of the injuries has yet to be determined. Because many individuals were stranded and cars were jammed beside the event scene, motorists in the area were advised to take alternate routes.

Meanwhile, help me send my condolences to the father of Stanly Alusa by commenting and sharing the article widely.

How To Find Out If A Girl Likes You Secretly

"Why Don't You Upload Yours?" Akothee Slams Photographers Who Post People's Private Homes On Media

Huge Blunders Raila Did While Addressing The Crowd At Homabay County