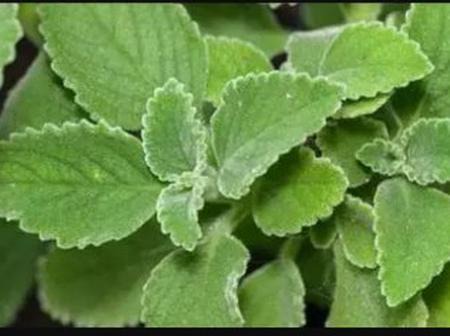 About 45 years ago most Kenyans did not know how a toilet paper looked like because it was a preserve of the rich.

After long calls few ones used old newspaper while many had the only option of soft leaves sourced from the bush.

Tissue papers were available only in big hotels and homes of the wealthy.

That time national sanitation management was in a big problem and many ailments linked to unhygienic ways of life erupted.

However, a move by popular tycoon changed this trend and four decades now nearly every household has toilet papers.

The man behind the concept that has found solution for many poor Kenyans is Samuel Kamau (SK) Macharia.

When he came up with proposal to produce toilet papers locally in late 1970s, government of Mzee Jomo Kenyatta refused to finance it, forcing him to do it alone.

SK Macharia who is the founder of giant Royal Media Services got this idea of affordable tissue paper in Europe when he toured there with a delegation from Agriculture Development Corporation (ADC) in 1976.

That time he was the financial controller of the ADC. He is quoted saying he loved the project and bought a roll to convince Kenyan government to establish such industry.

The Kenya Industrial Estates reject his proposal that needed capital of Sh3 million.

An ambitious Macharia did not give up. He made it a private project.

He sought a loan of Sh7 million from National Bank of Kenya and then executive chairman Stanley Githunguri gave him the money.

He got instant huge market here, in Tanzania and Uganda.

It was a successful investment until when then President Daniel arap Moi’s government started bullying him. 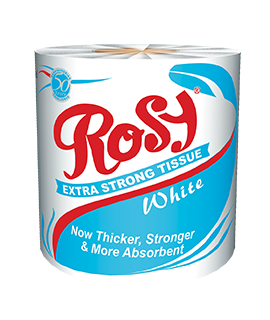 He made the 'Rosy' toilet paper.

In mid-1980s his company was put under receivership over a loan with Kenya Commercial Bank.

The bank later sold the company to Chandaria Industries Limited.