By ShikishaNewz (self media writer) | 6 months ago

Stanley Ngara alias king of condom has narrated how he was forced to spend a night with a HIV positive twilight girl to prove that condom protects one contracting the virus. 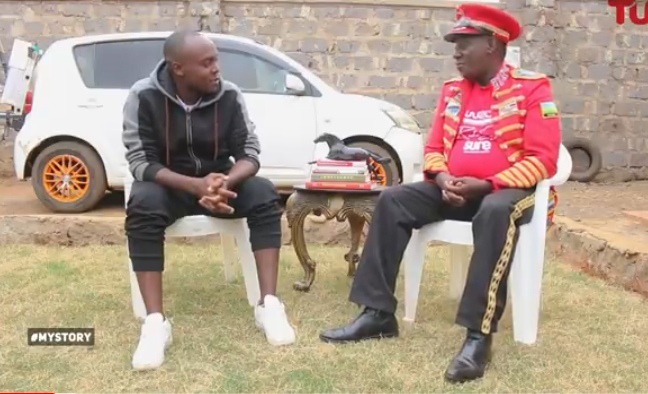 Stanley was stigmatized after he was accused of being HIV positive after a lady who was his close friend died of the virus. He claims people used to run away whenever they met him because they feared that they would contract the virus.

He claims that the stigmatization lowered his self esteem and he locked himself in the house for some weeks but when he realized that there were many people who were going through the same that's when he started the distribution of condoms. 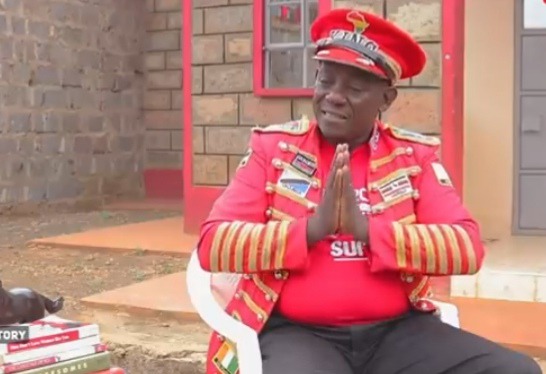 He claims he had a hard time convincing especially twilight girls that condoms can protect them from contracting the virus where he claims they forced him to spend a night with one of them to prove what he mean't.

He panicked because they had already sorrounded him. He claims he asked them to first get tested but they all refused and this is how he managed to escape from them. 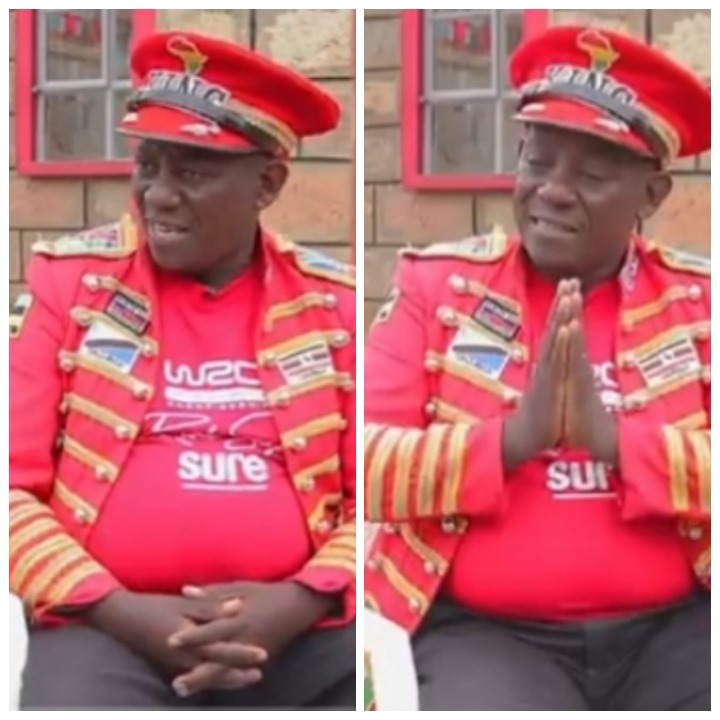 Despite the challenges, Stanley relates well with twilight girls and he always provides them with condoms for protection. He has been touring all corners of the country educating people on importance of using a condom and giving back to the society has been his passion.