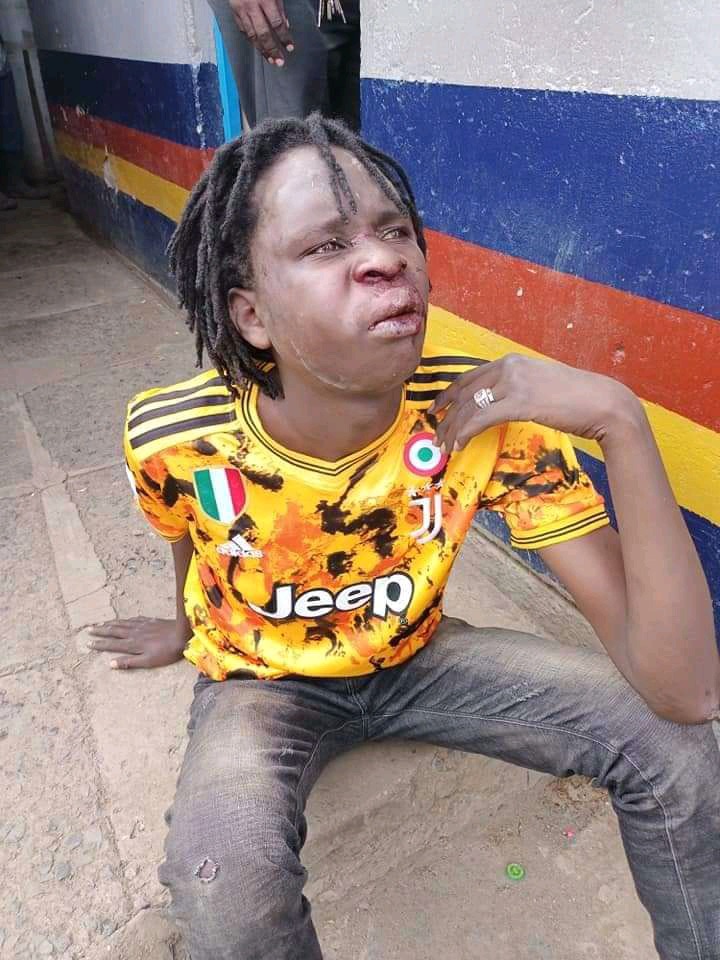 Theft, robbery and violence is something that has gradually continued to become very common nowadays. It's something that has frightened most of those living in towns when walking around the streets as they risk being attacked any minute. Major towns like Nairobi have been the worst especially the streets and corridors where you can be robbed in broad light. It has come to discovery that most of these thugs have started using motor bikes so that they easily run away after snatching. As this happens, there is another thief who's attempt to snatch a phone backfired badly. He unexpectedly found himself among an angry mob that landed on him mercilessly. 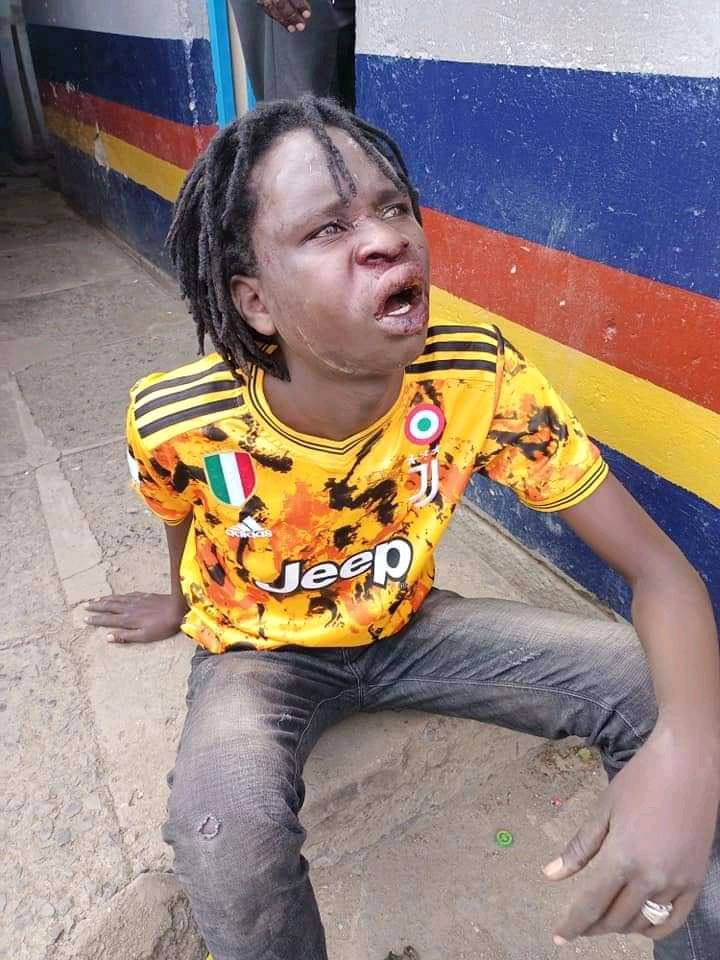 It's said that as other people use their motorbikes to hustle, he is busy using his motorbike to snatch phones from people. It's said that he snatched a phone on a jam but unfortunately, he couldn't escape as he was caught and punished accordingly. 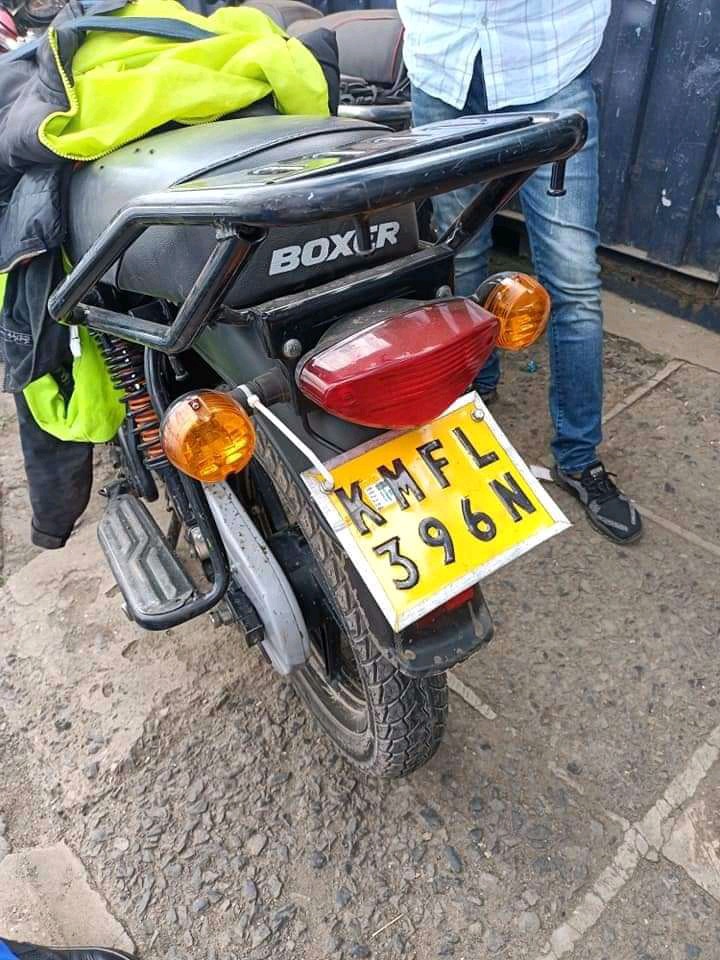 14 Photos Of Men Fashion Outfits That Will Leave You Puzzled. Evolution Of Fashion.