After naming those responsible for the murder of Kanduyi MP's aide, a witness was murdered 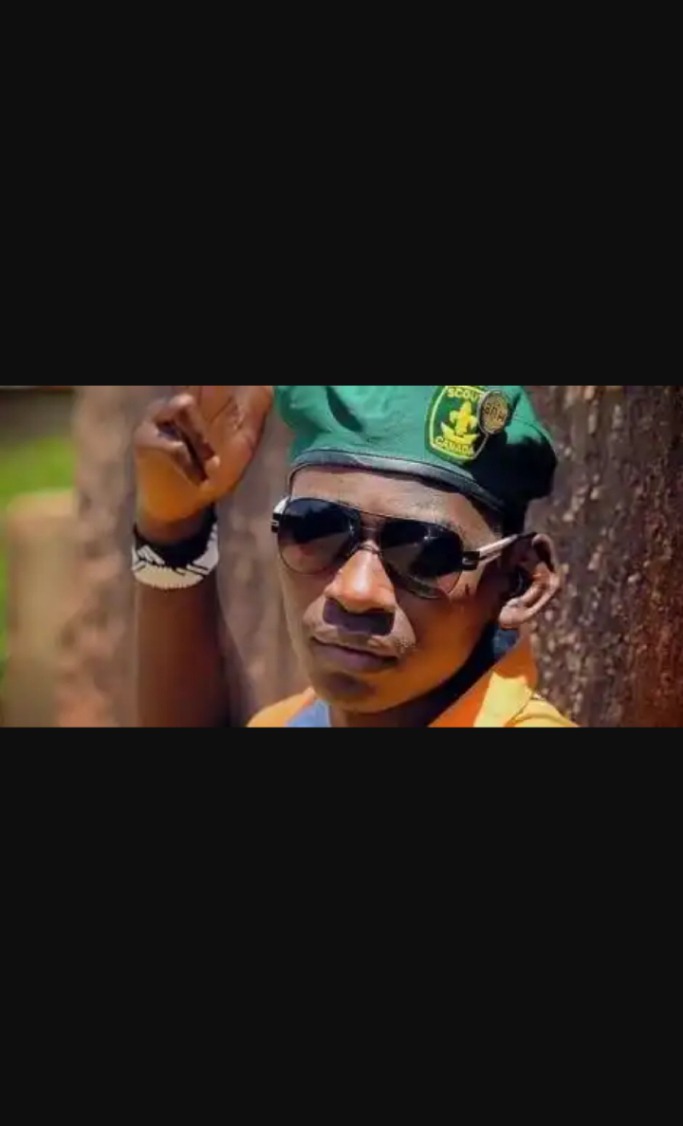 The murder of Peter Ochieng aka Storm, a prominent singer and communications assistant to Kanduyi MP Wafula Wamunyinyi, has taken a new turn after a key witness was assassinated on Saturday, August 7.

Edward Maruti, 35, was killed after two guys ambushed and attacked him and his family at his home.

The man, from Bungoma County's Kimilili town, was hacked with a panga, putting his life in jeopardy.

Bridget Wafula, his wife, was hit in the eye and had her arm cut and damaged, but the perpetrators spared her.

The victim had given identities of suspects implicated in the killing of the MP's aide, according to Kimilili OCPD Mwita Marwa.

The suspects in the murder of the MP's aide are believed to be the same crooks who targeted Maruti and his wife.

"The victim knew two of the suspects who killed Peter Ochieng alias Storm and had given us their identities; investigations are ongoing to apprehend the two, who are well-known by citizens here (Bungoma County)," said the Police Commissioner.

Wamunyinyi's communications manager, who was strangely murdered by unknown perpetrators, is also reported to have known the victim.

Given the severity of his assistant's wounds, the MP argued that the death of his aide was not a robbery but a politically motivated act.

The murder suspect, who is currently on the run, was freed on both occasions he was apprehended, and authorities did not give a justification for his arbitrary release.

Two children, ages seven and four, were affected by the sickness.

Content created and supplied by: Laban94 (via Opera News )