My Husband Killed Himself Inside My Mother's House By Consuming Poison After Separation, Lady Narrates

A lady identified as mama maurine has Painfully narrated how her husband was targeting to wipe her family out.He traveled from Nairobi to Nakuru when he didn't find mama maurine with her kids he diluted the poison and drank it.

She was born and raised in Nakuru,after completing her secondary education she became pregnant after her boyfriend promised to marry her.She run away from her home went to Nairobi to live with her boyfriend. 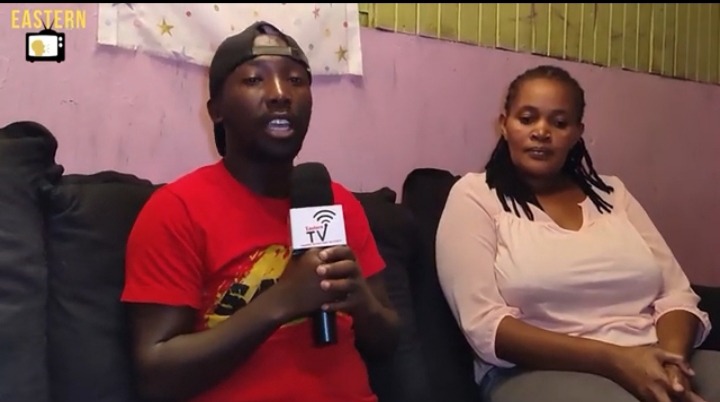 She was blessed with their firstborn child, after two years she Conceived her second born child. Her husband had told her that he only needed two children but she wanted 4 children Inorder for her to name them after her parents.

She went against her husband's will and Conceived another child. Her husband was angry and told her to be the one to take care of the child.Whenever the child would call him dad he couldn't answer. This pained her heart knowing very well that the child was his.

She told the child to call him by his name,he was angry but she decided to involve their parents who advised him to accept the child.After two years she Conceived her 4th child without her without her husband's consent. But when she was 5 months pregnant her husband noticed. 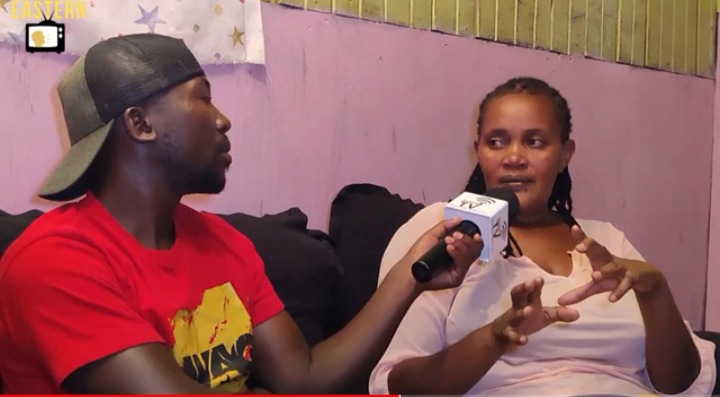 When he asked wheather she was pregnant and admitted it her husband told her to be feeding all her children .He had meant whatever he said because he stopped providing food for them.She stated that the y could go to the dumping sites to collect food and clothes.

He also started drinking alcohol and assaulting her.One day he tried to stab her with a knife,she reported to the nearby police station and left home.She rented a house in another estate her husband thought she had gone back to her parents home. 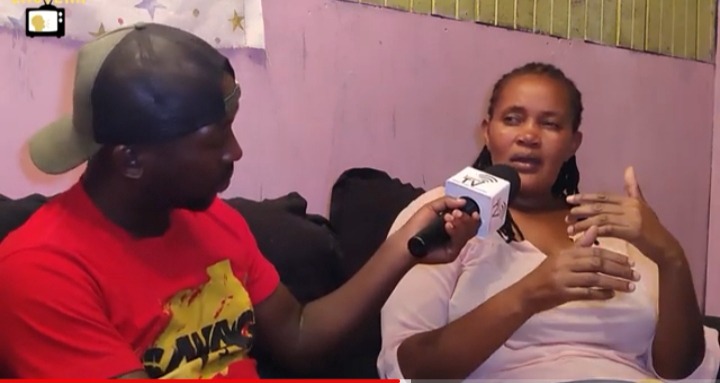 The following day he traveled to Nakuru,he met his Inlaws who told her that his wife was not there.He was dissapointed because when he was offered food he didn't eat.when the mother went outside to look after the cows she came back and found the man lying on the floor.

On the table was a glass of water and in his pocket was a poison sachet. He was rushed to the hospital but was pronounced dead on arrival. It was shameful for her as people always pointed fingers on her as the one who made her husband to kill herself.

Man Buys Own Coffin, Does Rehearsal For His Burial