By FrankUpdatez (self media writer) | 27 days ago 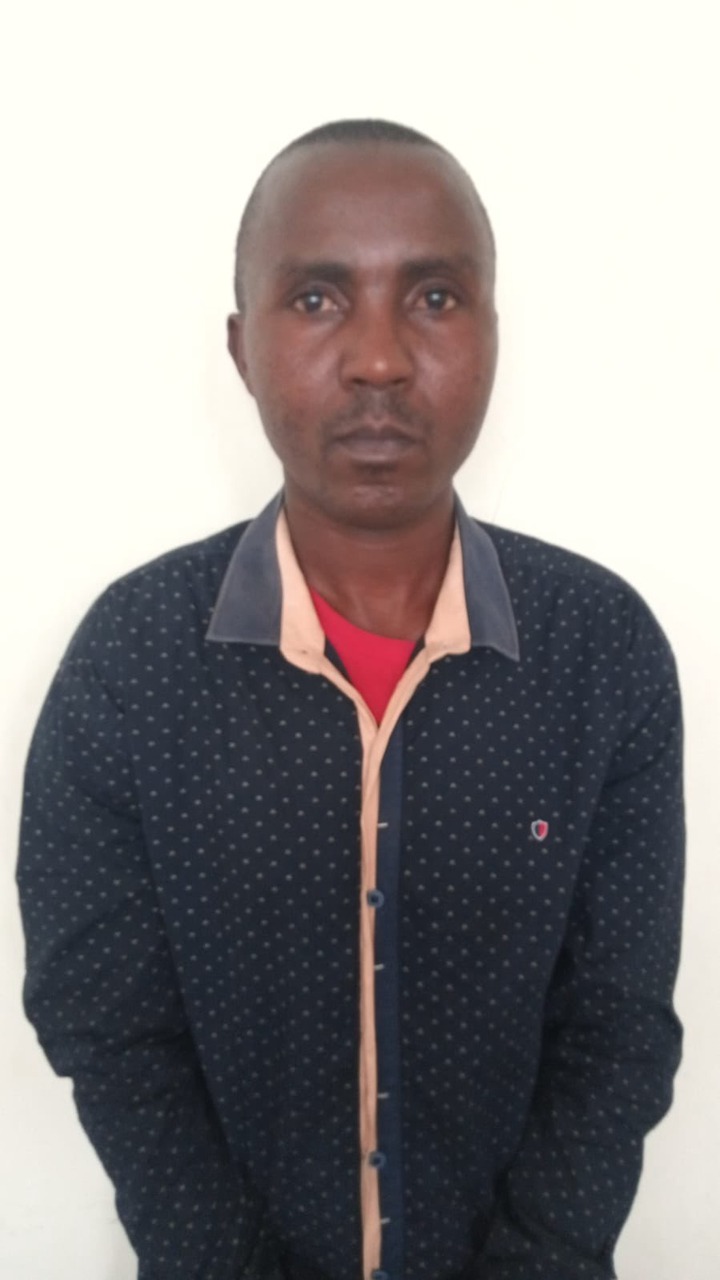 Last Saturday, Regina Bayani had gone for her Sabbath service at Kware Central SDA Church, in the city’s Pipeline estate. As it has been her tradition observing the Sabbath since her childhood, the 25-year-old mother of two had left her house at 10am for church.

Accompanying her was little angel Collins Orina, her 6-year-old son and first born. She had prepared him early for the service and they all looked forward to a blessed Sabbath

Little did she know that it would be the last time she was seeing her son, until he was rescued yesterday afternoon by detectives, in the sprawling Mathare slums. 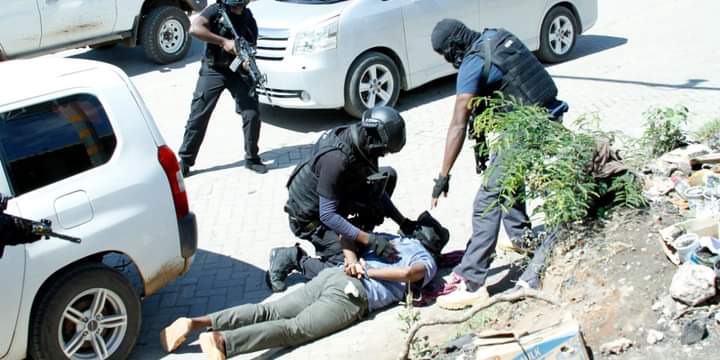 As the church service went on, Orina and a friend played in the church compound, oblivious of the lurking danger that was staring at them.

A kidnapper who was preying on them masquerading as a congregant was waiting for the perfect time to strike.

And when the opportunity came, he did not waste time. He approached the boys and promised to buy them a plate of chips, if they accompanied him.

However, one of the boys returned to the church after he was given five shillings, as the kidnapper disappeared with Orina. When Orina’s distraught mother learnt that her son was missing, she immediately rushed to Embakasi police station and filled a missing child report.

The case was escalated to the elite Special Service Unit detectives who immediately swung into action, in search of Orina. Yesterday afternoon the detectives made a breakthrough when they traced the baby to Mashimoni area, deep into area 10 of Mathare valley.

The minor had been left alone in the kidnapper’s dwelling house, accessed through precariously built alleys. Out of boredom, the minor had strayed into a neighbouring shanty where he found other children playing and joined them, before being found by our agents. 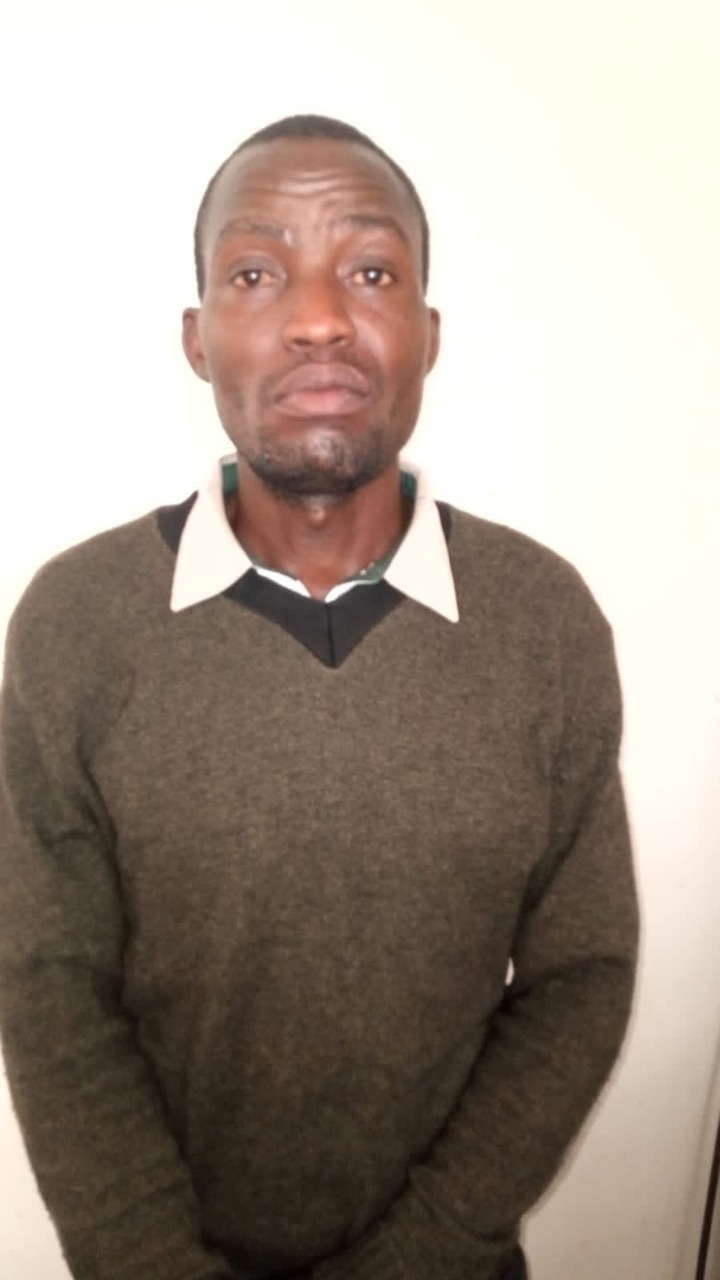 After rescuing the boy, the detectives laid an ambush in the shack and pounced on the kidnappers when they arrived later.

The two were identified as Ezekiel Nyamawi Nyakundi and James Bundi Mabeya. (Pictured)Preliminary investigations indicate that the two suspects are behind the spate of kidnappings that have rocked Pipeline area within the city, in recent days.

For Orina’s mother Regina Boyani, the return of her son was more than a miracle. She was dumbfounded as she held him tightly close on her bosom, with tears of joy flowing freely on her cheeks.

As the detectives left for other assignments, young Orina waved goodbye to the gallant men who had brought him home and reunited him with his mother. The Directorate of Criminal Investigations advises parents to be extra vigilant on the whereabouts of their children at every moment.

Cases of child theft are on the rise and we can only defeat the kidnappers by working closely together through information sharing. Immediately a child gets lost. 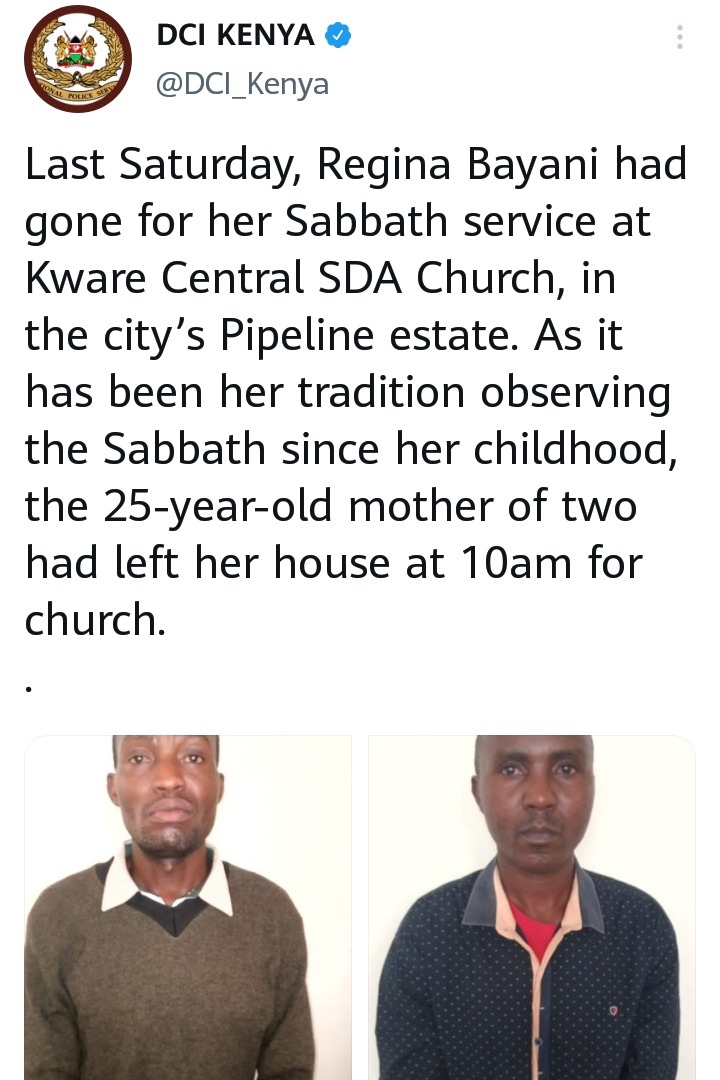 President Uhuru Kenyatta Reveals What Will Happen Before He Retires, Sends Message On 2022 Politics