By Trendingnews254 (self media writer) | 1 year ago 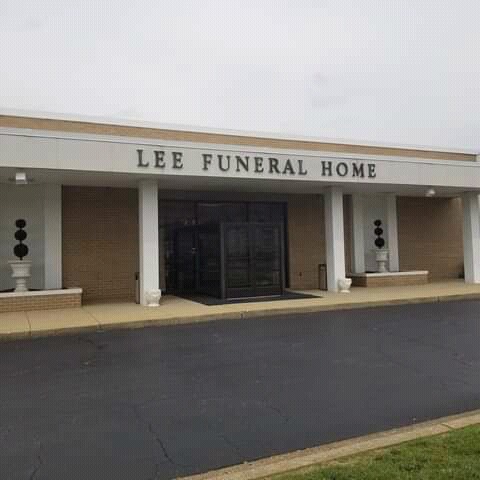 Lee funeral home is pleading with the court to discharge it against the case of missing body part of late Nairobi provincianal police Timothy Muumbo Mwandi during an autopsy conducted in 2015 by the former government pathologist Moses Gachokii Njue.The family filed the case of the deceased missing heart. The Lee funeral home,through lawyer Omiti claimed that the family did not file any allegations against them about missing heart during the autopsy.

The family, through lawyer Mary Muigai claim that Lee funeral home had to be dragged in the case since their loved one heart got extracted under their custody.In the court papers, the family wants the court to compel Lee and the pathologist to release the stolen body part.

The daughter of the deceased Ms Carolyne Muumbo said that there was plan to conceal the truth about his father's death.The family was told that he died of heart attack.It later asked pathologist Njue to perform the autopsy and release the results in two weeks.

When Doctor Njue failed to meet the deadline and later on releasing a report same as that written by the police, the family was forced to consider a second autopsy, this time by Prof Emily Rogena. She reported that she could not conduct the autopsy because the heart and vital body organs were missing.

This made the family to seek justice.The magistrate court charged pathologist Njue and his son for stealing body parts.They were released on cash bail of 300,000 each.

Content created and supplied by: Trendingnews254 (via Opera News )