There is growing alarm in Kenya over a shocking rise in the number of homicide cases in the country. 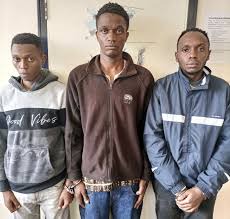 They were arrested at their hideout in Kirigiti in the wee hours of Sunday morning as they prepared to escape.

According to reports, it is alleged that Wangechi received text messages and screenshots on Instagram from an unknown person.

Her friend revealed that Wangechi received texts from an anonymous person who urged her to help her recover money from VDJ Flex, Wangechi's boyfriend.

It later turned out that the texts came from a lady who had been allegedly conned Ksh70,000 by the VDJ Flex.

Wangechi enquired about the allegations through a text message sent to her boyfriend, claims that he did not dispute. 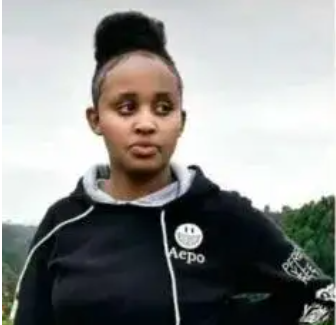 On Friday morning, Wangechi had made plans to get her belongings from her boyfriend's place in Kirigiti. She, however, passed by the National Transport and Safety Authority in order to get her Driving License, accompanied by her friend.

﻿The two then proceeded to Odeon in Nairobi CBD whereby Wangechi boarded a matatu heading to Kiambu. 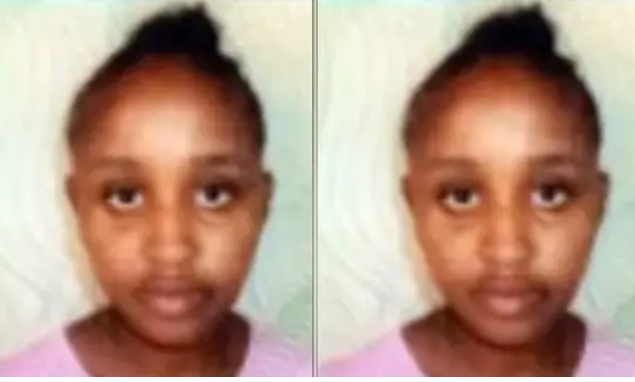 ﻿According to the friend, the plan was for Wangechi to be back in Nairobi by 5.30 pm but that did not happen.

During the early morning raid, the officers recovered a vegetable knife that was carefully concealed in his waistband and which was used in stabbing the innocent teenage student.

I Used To Sleep With My Father-in-law When Hubby Was Away. I Felt Guilty But I Had No Option; Hannah