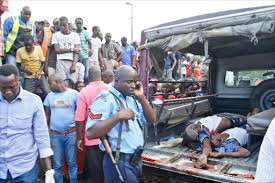 Three suspected thieves were Sunday morning shot dead in a botched robbery incident in Wichlum Beach, Siaya County and two firearms were recovered from them.

The three were alleged to be part of a group that had been attacking and killing residents on wichlum when an alarm was raised alerting police officers from Bondo Sub-County. 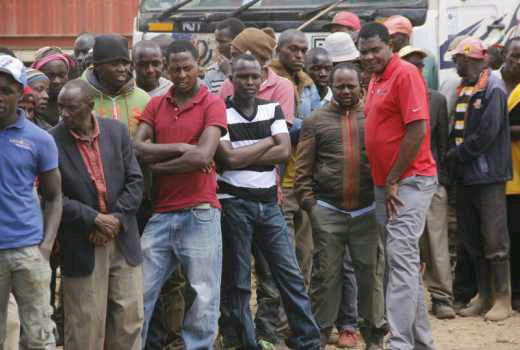 Police say they a recovered two firearms and ten rounds of ammunition from the slain men. The toll increased to ten, the number of suspects killed in the month of April alone.

The incident comes when one other suspect had been killed in broad daylight in Bondo town in botched robbery on a shop attendant.

Saya County police boss Patrick Amollo said his administration have enhanced police patrols in the beach to contain any suspicious person around.

“Our officers recovered two firearms from the criminals, ten rounds of ammunition and a knife,” said Patrick. 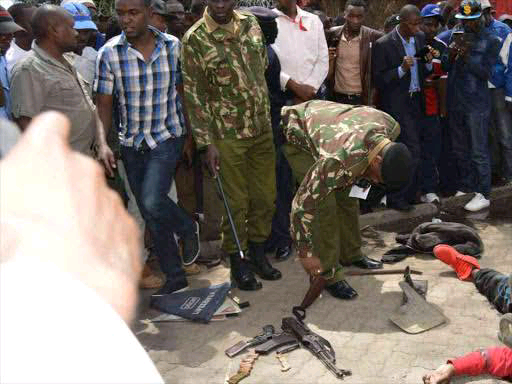 Patrick urge members of the public to be cautious and on high alert since criminals take advantage of dawn and night hours to commit such crimes.

"Police investigations had been launched for the others who are still suspected to be part of the syndicate.Such robbery incidents are common during dawn and night hours,"he added.

The caution comes amid an increase in criminal activities within the beach even as police enhance surveillance.

The bodies of the victims were later moved to the Bondo District mortuary.

From Local to International: Another Win for Bahati As He Gets Nominated at Africa Day Concert