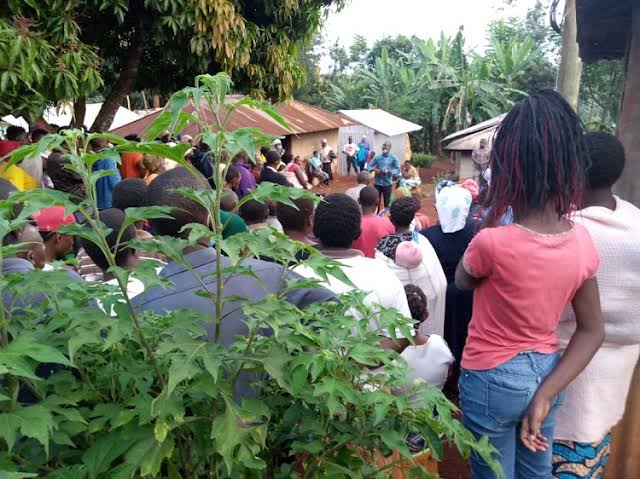 A middle-aged aged man is currently fighting for life in hospital after he given a thorough beatings by his neighbour.

The man identified as John,was reportedly beaten after he was caught red-handed by his neighbours wife in the bush participating in a sinfull act.

According to the reports, the suspect ambushed the man harvesting from his honey pot after he laid a trap on his wife.

John had suspected that the wife was going out of marriage and on this particular day he decided to know the truth.

He followed the wife closely from behind,when she left the house without telling him her destination.

He caught up with her and the man 8n a steemy session and landed on the man with blows and kicks before hitting him on the head with a dry wood.

Confirming the incident,Area police boss noted that the woman excaped unhurt during the incident.He condemed the act and requested members of the public not to take laws into their hands.

The suspect was arrested and will be arraigned in court. 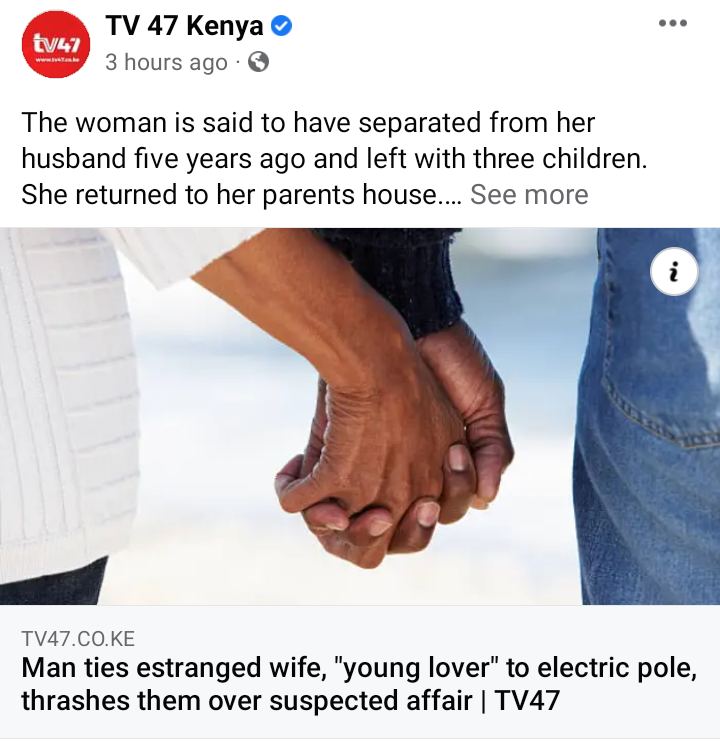