By LaikipiaNews (self media writer) | 6 months ago 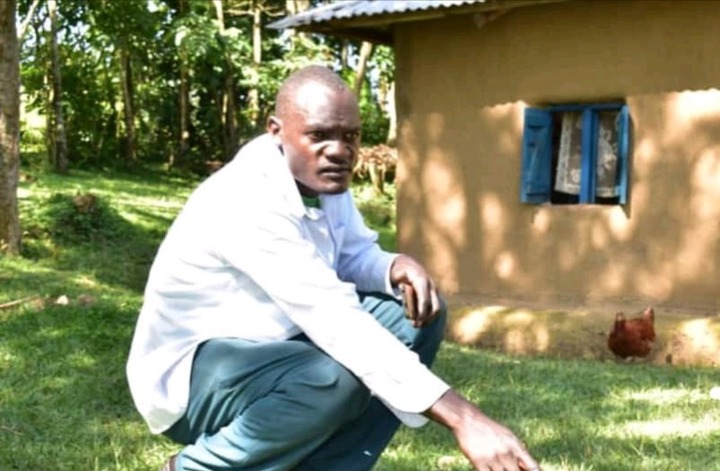 A man in Bungoma county could not hide his joy after he found out that his daughter who he had been told had died of Covid-19 was still alive and kicking.

35-year-old Henry Mwani , a primary school teacher narrated how his estranged wife informed that their daughter had 'died' and buried at Lang'ata Cemetery in Nairobi after he called to know how she was doing.

last week while at Kakamega town, Mwani bumped into one of his childhood friends who informed him that his daughter was alive, hale and hearty.

The news threw Mwani into a shock wondering why his ex-wife could tel him that their daughter had died.

Not sad, Mwani said that when he married his wife in 2014, they stayed together for a year and were blessed with a daughter.

“I got married to the lady in 2014 and the following year, on December 1, we got a daughter,” Mwani said.

Mwani, was working at a private school at the time as he had not secured an employment with Teachers Service Commission.

He claimed that one day when he came back home from school, he found his wife and daughter not at home.

His wife had packed her belongings, locked the house, and left the key with a neighbour. To him, he was devastated and wondered what could have been the problem as they had not quarreled at all.

Upon calling her, she informed him that she had gotten a new job in Nairobi hence left for the city and she could not come back to him. 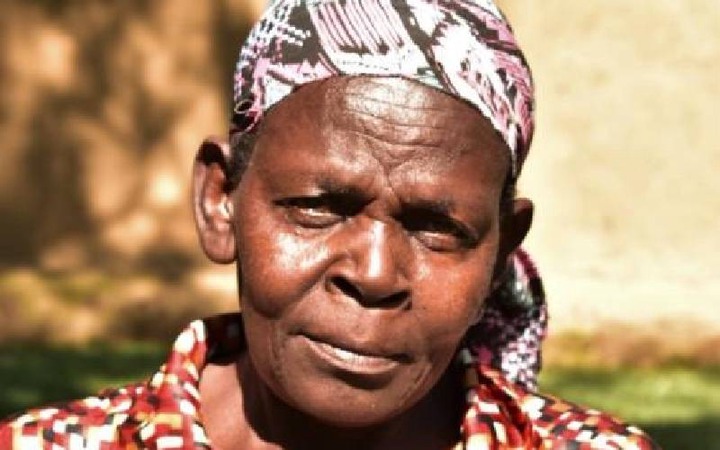 After receiving the devastating news about her daughters death, Mwani and his family conducted a mock burial at his rural home. Before conducting the burial, Mwani's family requested their in-laws to show them where they had buried her so that they could scoop some soil at her grave but they refused.

Mwani upon getting to know that his daughter was alive, his fathers love could not let him relax. He did investigations and finally found out she was studying at a school in Kakamega town.

Upon visiting the school, he could not hide his joy after being reunited with her.

Mwani's ex-wife after being interrogated why she lied to him, she alleged that he was not the father of her daughter and that she was pregnat the time they met.

However, what puzzled many is that father's name on the girl's birth certificate belonged to the woman's father.

The family of Mwani insists the girl has to be taken back to her father’s home for cleansing so that they can set her free that she is alive.

Mixed Reactions After Sakaja Says There Is No Law That Requires Him To Bring A Degree From Uon.

Sakaja Reveals Why He Doesn't Need a Degree to Vie for Nairobi Gubernatorial Seat.