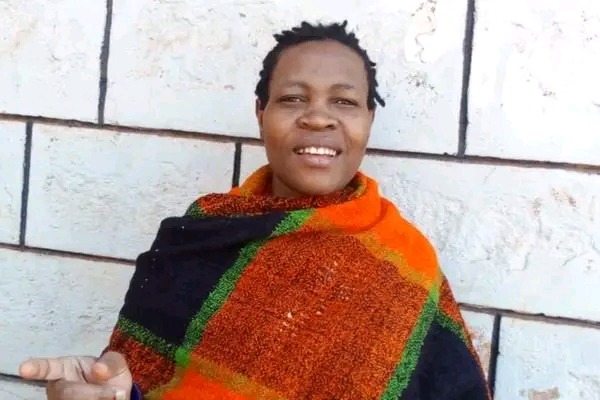 A Kenyan lady identified as Miriam Samba Mkanjumwa, 26 years old reportedly rescued from Saudia Arabia has finally revealed what she went through after allegedly being detained illegally.

According to the sources, Miriam had travelled to Saudia Arabia in April 2022 in search of greener pastures leaving behind her children with her ageing grandmother hoping she would better their lives once she got there.

Reportedly, things started going wrong at her first employer's house where she worked for only two months and was taken back to her agent's office in June but later deployed to another house. 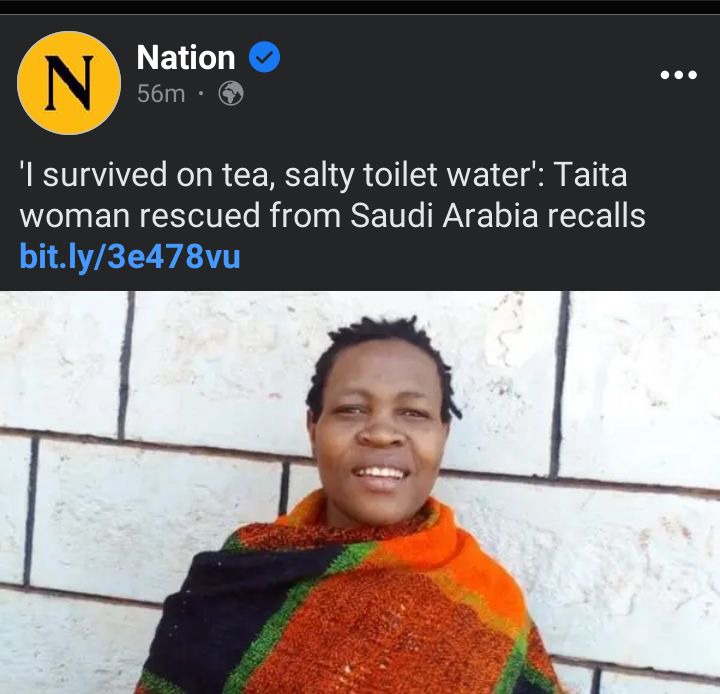 However, in the second home, she only worked for 2 months, day and night without rest and survived on tea only.

As a result, she fell sick and was taken back to her agent's office where she was allegedly detained against her will.

Reportedly she and other women faced hostile living conditions as they were not given enough food and water. 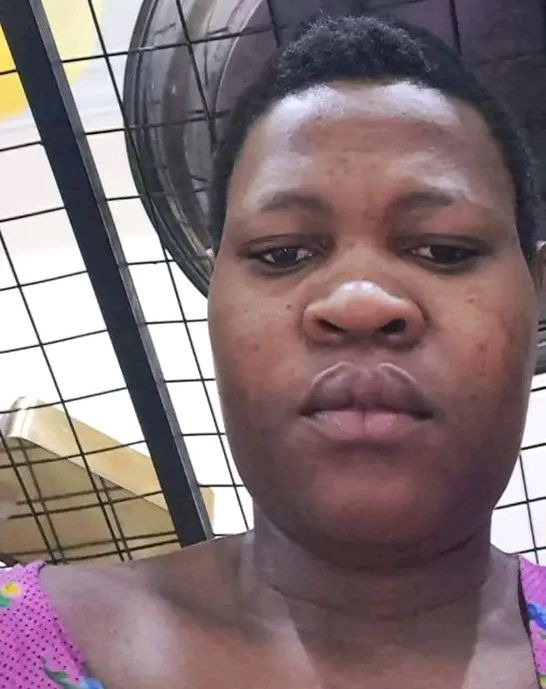 They were allegedly forced to drink toilet water which was salty and unfit for human consumption.

Her travel documents and the phone had been confiscated preventing her from making any communications back home.

Miriam was rescued after her neighbour back in Taita Taveta who noticed she was in danger rallied with some local leaders and well wishers to ensure she was back home.

How To Prepare Scrambled Eggs.

RIP: Bloody Scene as Man Stabs His Lover In The Chest, Killing Her Before Escaping