Tension as Coffin Found on Resident's Door Step With This

By Writterbay (self media writer) | 6 months ago

Today in Kakamega county, residents wake up with shock after realizing a casket that was placed near the door. 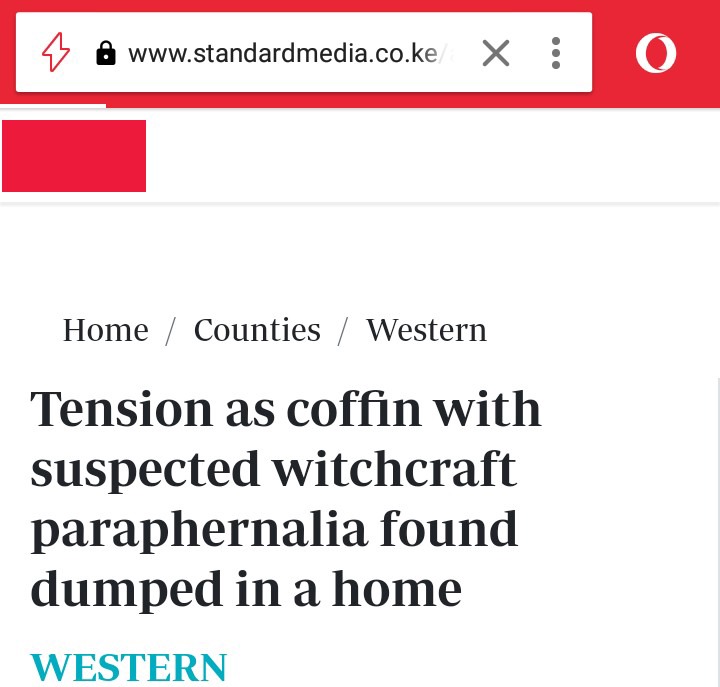 According to one of the employers by the name Masika, she discovered a coffin that was neatly made placed near her boss's door.

She narrated this," I was going to the farm when I spotted the small casket placed at the main door of the house."

According to her, she shouted shouted and wake up neighbors who came in her direction to know what was happening. Neighbors including the family where she was working were all surprised due to this strange experience. Initially, they narrated that they had never come across this strange thing. They said that it might come theirs as a form of witchcraft.

Finally, they tried to look at the small coffin closely and found that it had three crosses on the top. This sounded has bad omen and witchcraft to the family and the prayer was to be arranged to condemn bad omen. 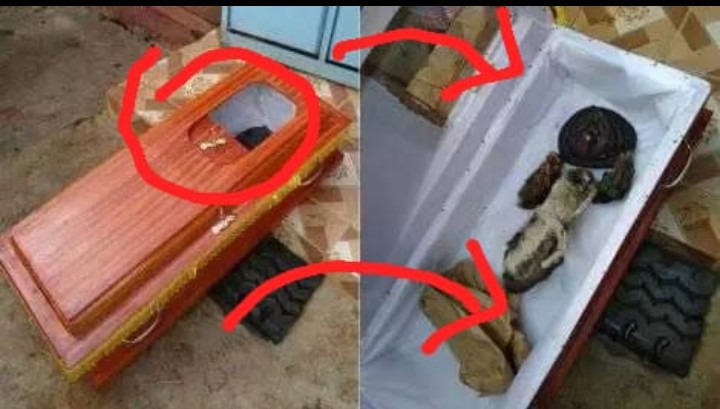 Has the family narrated, they told a journalist that the head of the house by the name Wekondi, had visited health facility several times due to construction of the new house? Finding a casket concluded that there was someone who was responsible for his illness.

Content created and supplied by: Writterbay (via Opera News )