By HelenMalkia (self media writer) | 7 months ago 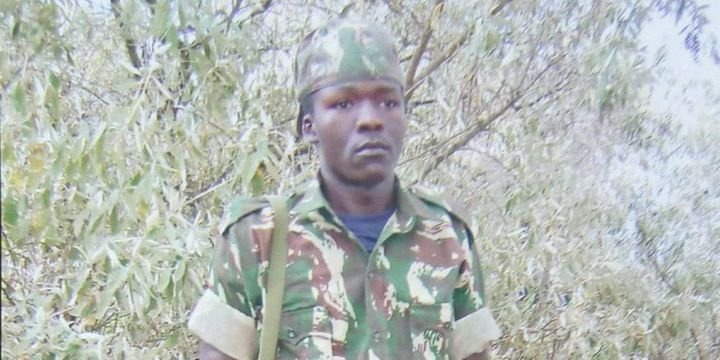 The family of Constable David Nyamweya is yet to come to terms with the death of their kin whose body was found floating in River Kathita, near Meru Town, on Saturday afternoon. The officer had an ongoing case of misuse of firearm after shooting his girlfriend six times back in August 2020.

Speaking to local media, Ms Everlyne Njoki, Nyamweya's girlfriend who survived the attack, said that they had a conversation on Thursday and also Saturday morning hours to his death. She said the man wanted Sh200 from her but she didn't have it and when he called on the day of his demise she didn't pick. 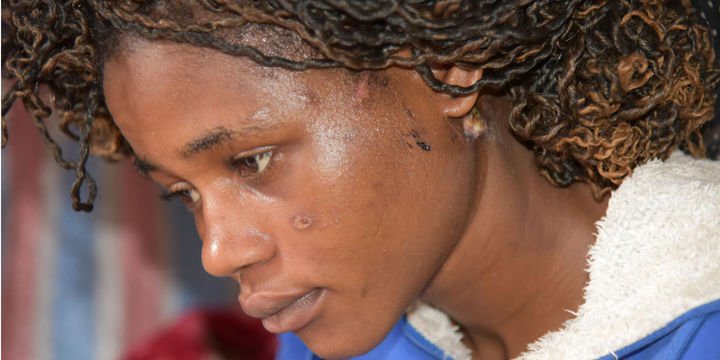 “He called me on Thursday asking for Sh200 but I told him I did not have it. He told me he had not been working. When he called Saturday morning, I thought it was about the money and that is why I didn’t pick his call,” said Njoki. 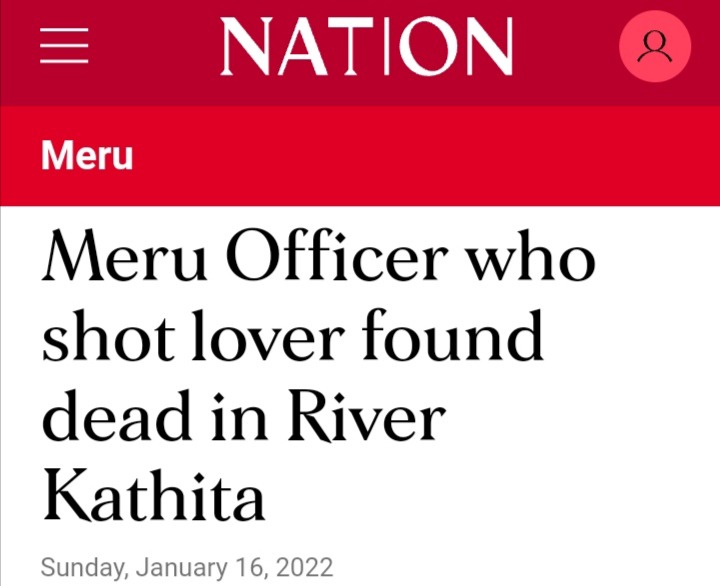 She further added that a police officer who is a colleague to Mr Nyamweya called her to enquire why she doesn't visit the deceased. She replied she was afraid of her boyfriend and that's when the said officer broke the news of his death.

Ms Njoki had earlier on withdrawn as one of the witnesses in the case that involved her shooting, stating that she no longer held a grudge with Mr Nyamweya. The case was scheduled for hearing on March 2022. 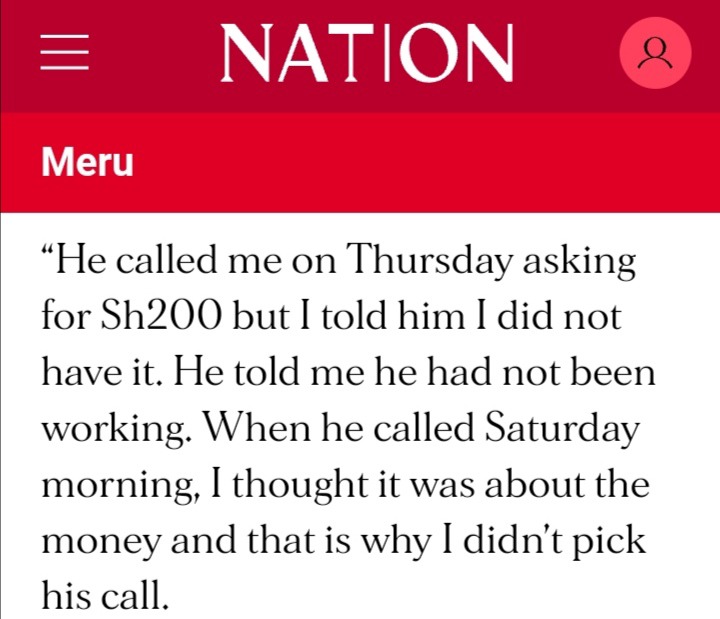 Just In; Azimio La Umoja One Kenya To Address the Nation In Nairobi at 2PM Today After Ruto's Win