A woman has been charged for allegedly Assaulting her husband's employee after she found her in her husband's vehicle late a night. 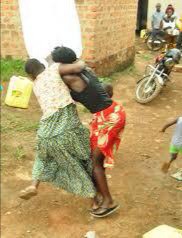 In a news report that has been shared by a reliable source of information, it has been revealed that the suspect who has been identified as Mercy Wambui Kamau allegedly attacked and started beating the victim who has also been identified as Esther Nguman after she got insecure with her.

On the day of the incident, it has been revealed that the woman's husband who owns a private firm allegedly requested the victim along with another male employee to stay behind and finish their work due to the fact that they were getting behind their usual schedule.

However, the man who had gone home Feared for the safety of the two and immediately took his vehicle and drove back to work in attempts to drive them back home after they were done.

Unknown to him that his wife had followed him silently, the man whose name is yet to be disclosed allegedly proceeded to the office and ordered them to close or rather retire for the day.

The man was ordered to remain and close the office as the victim and her boss proceeded to wait for him on the vehicle. The woman who at this time was waiting in the perking lot allegedly attacked the victim as soon as she saw her with her husband called her all sorts of names. 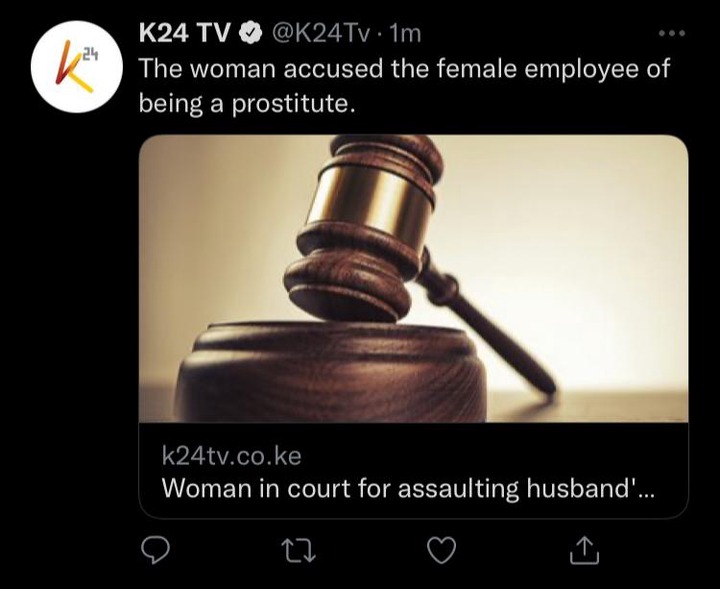