By FredNews (self media writer) | 3 months ago 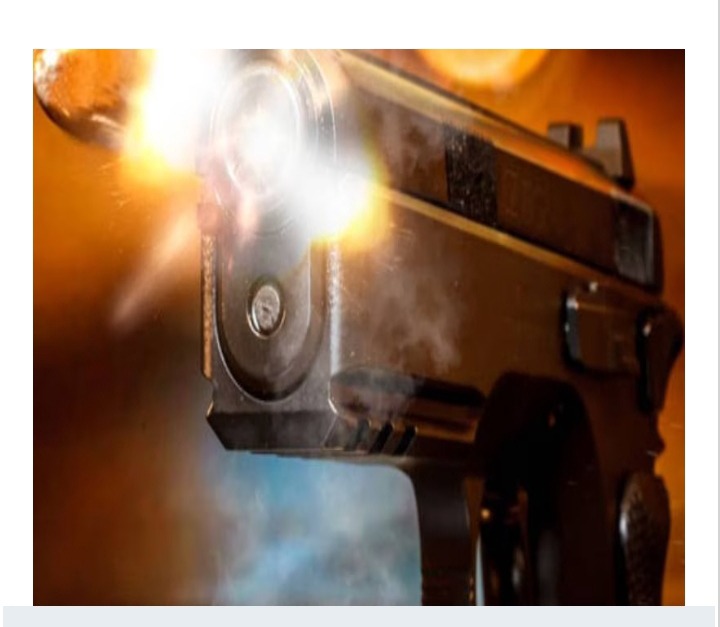 An alarming incident has just occured at Nairobi West where it has been reported that an armed man launched an attack at Equity Bank. The man opened fire at the branch on Tuesday morning when he was forcefully trying to access the bank.

Police are investigating an incident since several people including guards and civilians have been confirmed injured in the botched robbery. 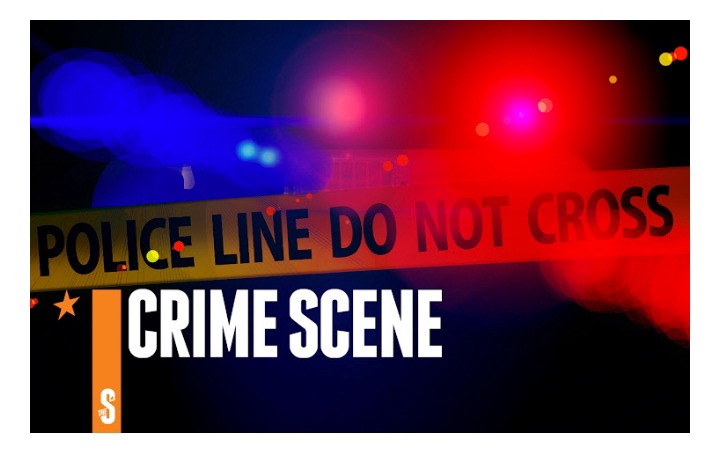 This has led to the closure of the branch but on temporarily basis just for the purpose of paving ways for thorough investigations to take place.The access roads have also shut down to allow investigations.

It is reported that gunman started by attacking the female officer at the entrance before confronting the other police officer in the banking hall.

The uniformed officer identified as Mr. Patrick Omusebe is seen in CCTV footage wrestling with the robber before dropping his revolver.

The suspected man later managed to make his way to the banking area where several clients got injured since the man opened the fire. The man did not manage to rob the bank even though having a fire arm, the police are in the race of making sure that the said man is arrested. 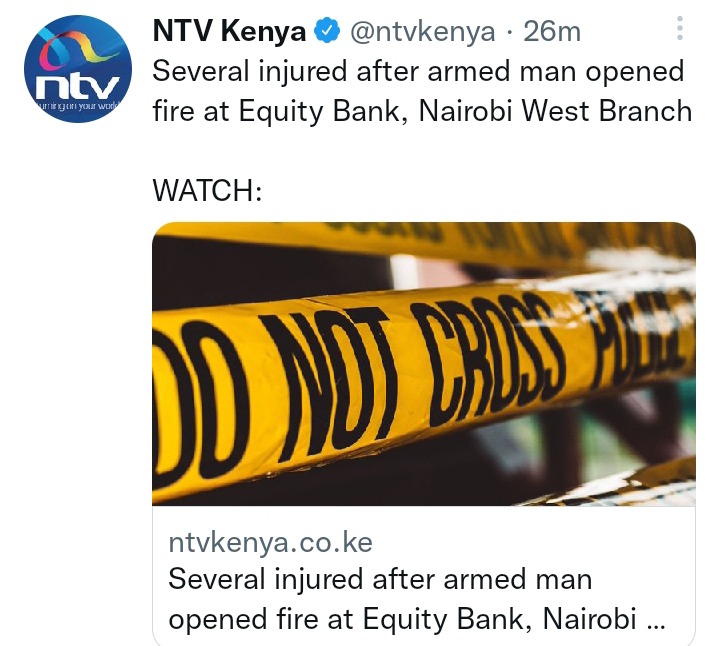 For more news keep following, sharing and also commenting at this page @FredNews.

Content created and supplied by: FredNews (via Opera News )