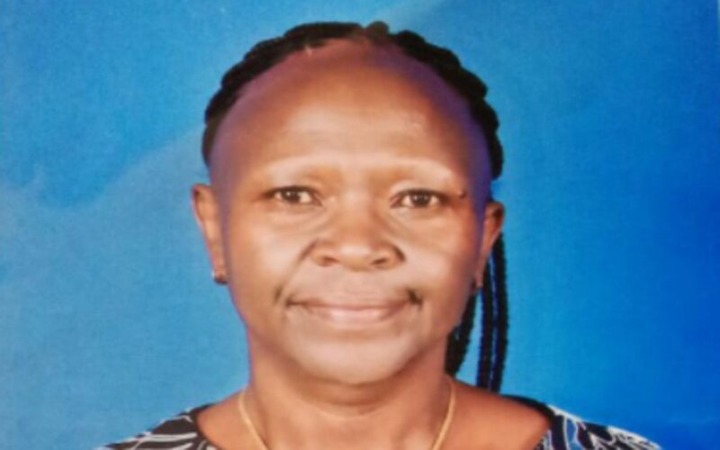 Few weeks ago, the country was taken aback with reports that a senior official at the national land commission (NLC) had gone missing in unclear circumstances. Jennifer Wambua, who was the deputy director in charge of communication at the government organization went missing with her body recovered days later at Ngong' forest.

And as days pass by, detectives seem to get closer to the truth and unravel the mysterious death of Wambua whom speculation had already indicated that she was a witness in a key land case. As The Saturday Standard reveal, directorate of criminal investigation (DCI) has revealed that Wambua had gone to Ngong' forest shortly before her death.

Detectives says she had gone on a pilgrimage to pray at the forest before the chief suspect in his murder who has since been identified to be Peter Mwangi Njenga preyed on her as she prayed.

"Detectives established that the suspect preyed on the deceased as she prayed, before he made his move to ... assault her and strangle her to death," the DCI said.

The revelation that Jennifer Wambua had gone to the forest to pray is likely a game changer in the investigations. The results of the forensic analysis were backed up with accounts from eyewitnesses who had seen the suspect with the NLC official three days earlier at the same spot where her body was found.