Class 8 Pupil Detained For Murder Of 3 People, One Was His Aunt Who Was Expectant 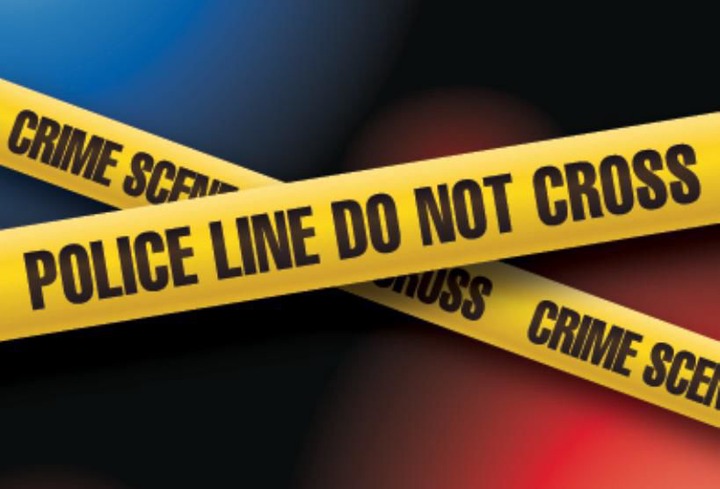 The news reaching our desk at this moment from Kilgoris are sad at the moment. The police commander has confirmed that they are holding a 17 years old man over suspected murder of three people.

The man whose real name will not be revealed for security reasons is in class eight. He was identified after he went to the police station to report that he was attacked by unknown people who had injured him.

The police decided to follow the matter where they bumped into a more serious problem when a pregnant woman was being rushed to the hospital with deep cuts. They assisted the woman but she later passed on after refferal to Narok hospital.

The suspicion surrounding the suspect raised alarms around his attack where he later confessed of having committed the act. Two bodies of a 5 year and 10 year boys were found a few metres from the crime scene.

The man is currently held up the police awaiting postmortem where he is going to face four counts of charges after investigation. We would like to hear your thoughts in our comments section below.

Here is the link: https://youtu.be/4z82cHLaALg

RIP: Slain IEBC Official Requested Church Mates To Pray For Him Week Before He Disappeared

Babu Owino Breaks Silence Explains Why 0.01% Equals To 142000 As Expressed By Juliana Cherera