By KMutai (self media writer) | 2 months ago 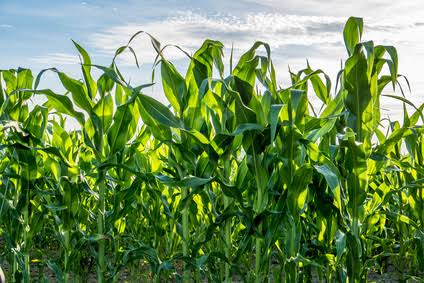 Detectives based in Londiani have saved a chief from embarrassment after he was falsely accused of raping a married lady in maize plantation.

Sleuths have concluded that Mercy staged a raping accusation after her husband found out she was having an affair with Kimasian Location chief.

Mercy is said to have reported to Londiani Police Station that the chief had stormed her house and ordered her out in the presence of her husband. 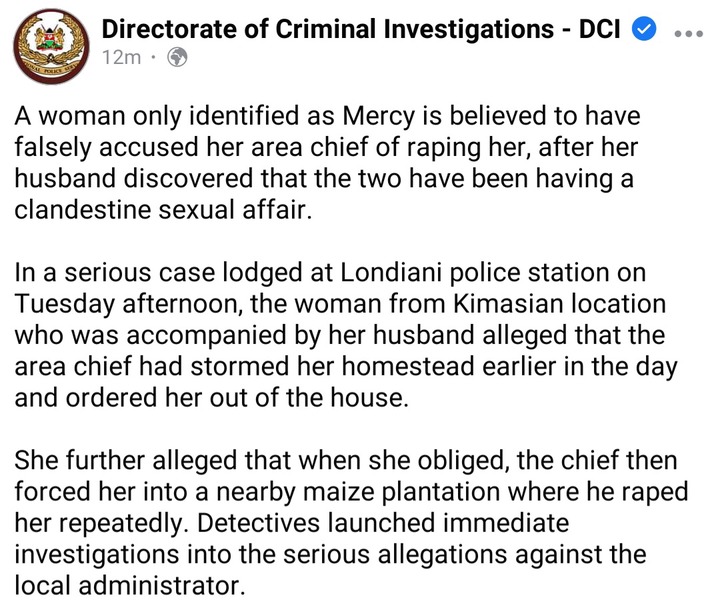 She stated that the chief forcefully took her to a near farm after she refused to follow the chief's orders.

Investigations reveal that all his was a cover up after her husband found private messages of the two. 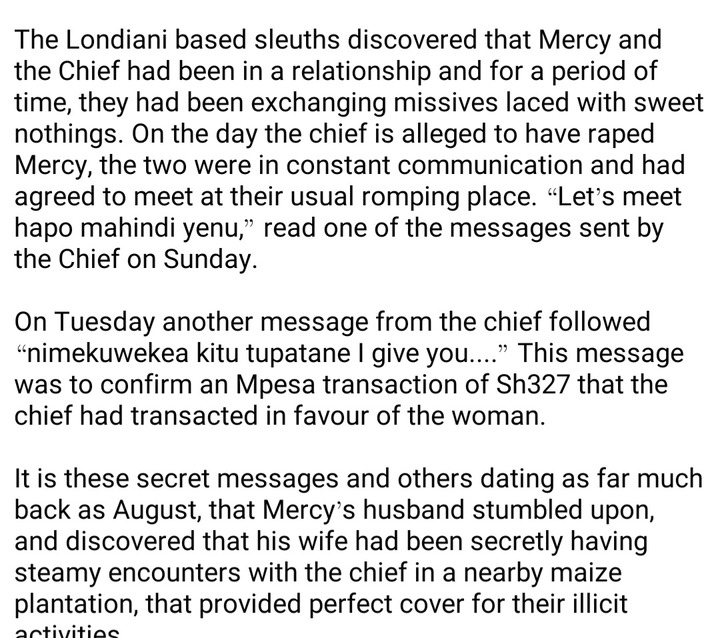 They had been seeing each other for a while, talking privately and meeting in maize plantation to quench their "thirst", reported DCI.

The chief had been sending a token of money to the cheating lady every time they engaged in the act.

The chief was however saved against filed rape case by the conversations and M-pesa transaction statements unearthed by sleuths. 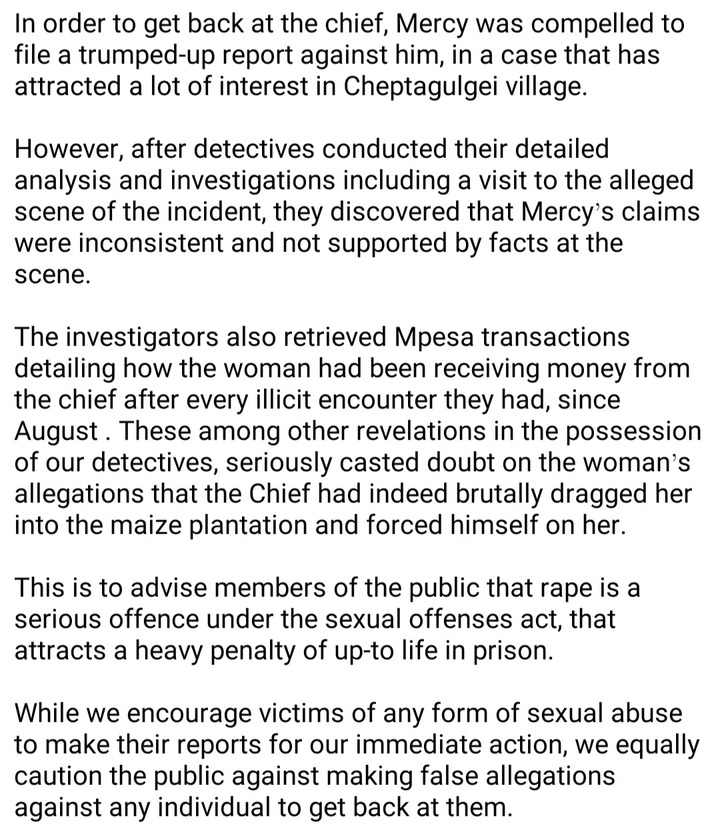