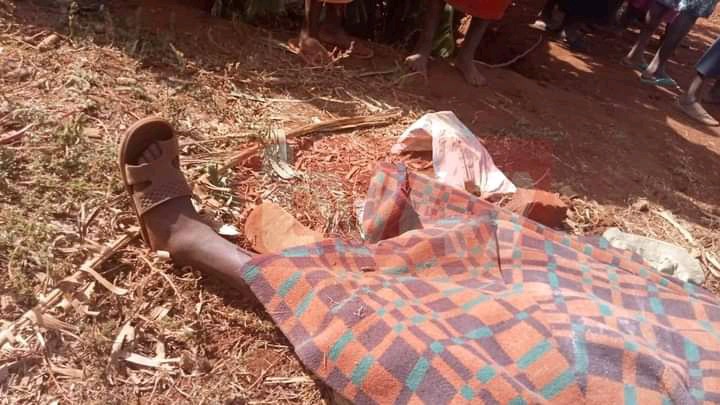 Reports have revealed that the suspects attacked the police for reasons that are yet to be known. In several photos that have been shared by a reliable source of information, a number of residents could be seen at the crime scene wanting to know what happened.

In the past few months, a number of kenyans have died in police brutality related cases prompting a number of human rights organizations to raise their fear and concerns over this incidents. According to the reports given these organizations, they called upon the IPOA to make sure that the suspect are Arrested.

At the same time, the Kenya Police Force has revealed that over 10% of police officers on the country have mental health illnesses and for this reason, the Kenya Police Force through the inspector General of police, Hillary Mutyambai has revealed that they are currently working on a way in which this cases were going to be reduced all over the country.

Chege... I don't know what happened but at the same time, i know that sometime people tend to think that police.

Njeri... I hope that this is not one of those cases where police officers will go free.