Siku ya Mwizi, Police Rescued A Thief From Angry Residents In Kericho As They Reveal This

By Bulletnews (self meida writer) | 11 days 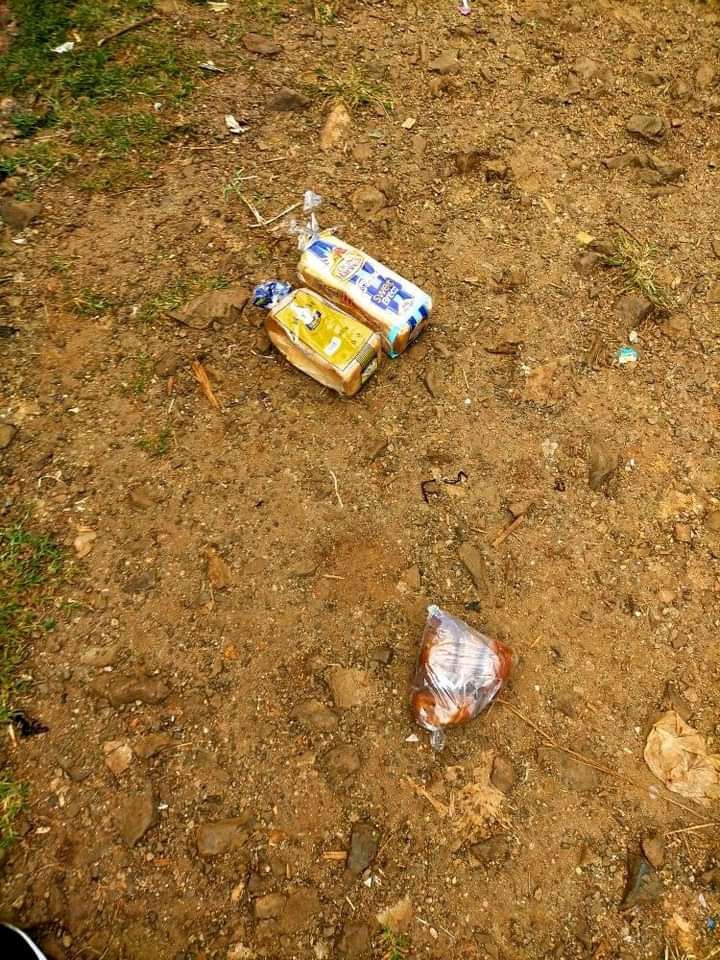 It was one of the joyful and sad moments in Kericho town after one of the thieves was caught stealing be in one of the shops. According to the shop retailers they have claimed that they have been losing thousands of property because of such thieves. They claimed that they were lucky to catch one of them as he will be a good example for other thieves. However, he was rescued quickly by the police officers who were patrolling the town before he was killed. 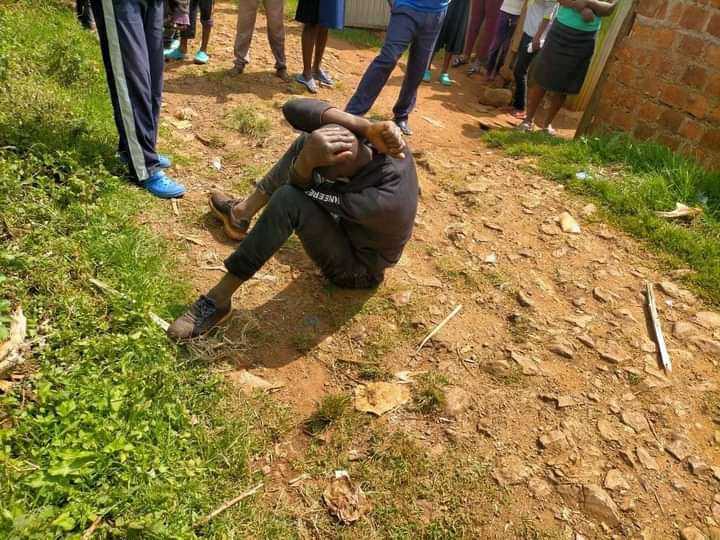 Several people had already surrounded the thieves with dangerous weapons and they were ready to claim his life. According to the police officers, he claimed that people should not break the law because they will be declared murderers.  He also reveals that they will investigate to determine who are working together with the one who was captured. He further warned those who are engaging in such activity that they will be arrested. 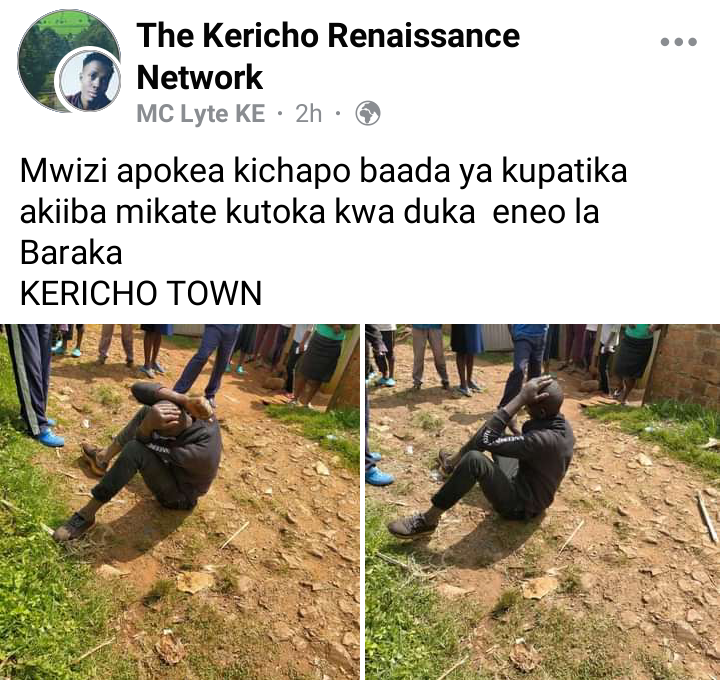 Trending Now; Turnboy Dies On Spot After A Truck Overturns

New Details Emerge Of The Drama That Occurred In Kagongo Burial After Colleagues, Parents Did This