By Everynews.com (self meida writer) | 26 days 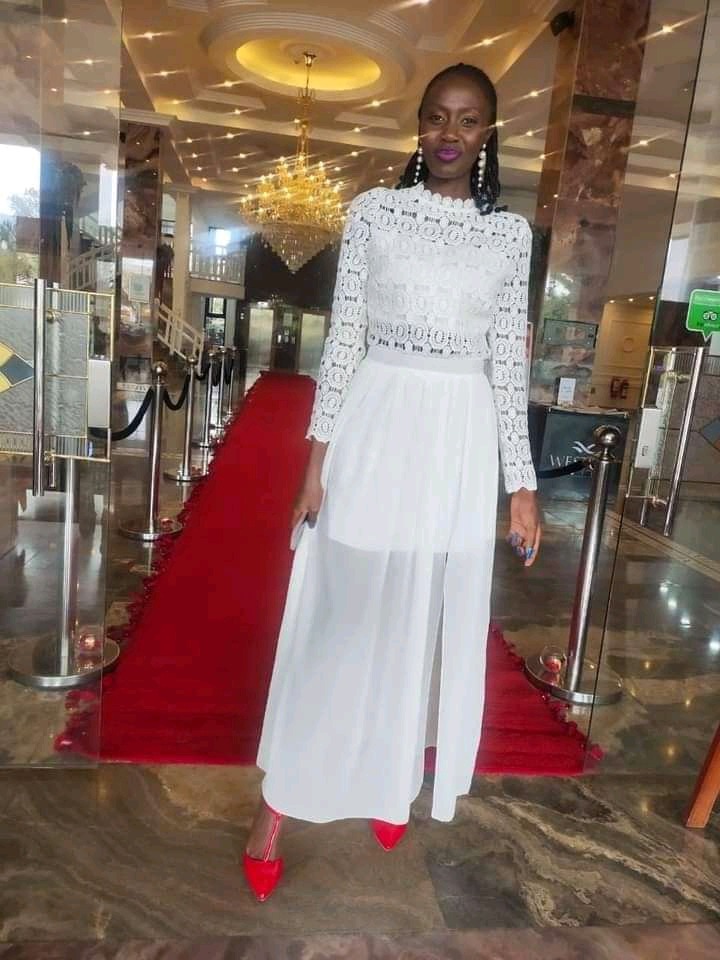 Yesterday, Sunday 27th June June the Kenya police gave out the following orders after the Crashing of Police Inspector General's Daughter along Nairobi CBD now about a week ago.

On its Facebook page Post, Kenya police issued a gutter press which stated that the Kenya Police stated that the allocation of stages in Nairobi CBD is not done by the police.They added that any driver will not be allowed to reverse without using Mirrors.A driver shall also keep a distance of 1.5metres from the next car.

The Kenya police orders were concluded by an alert to Social media users to be careful with their Words especially in matters addressing death and that the case is already in the Court for Justice to be ruled. 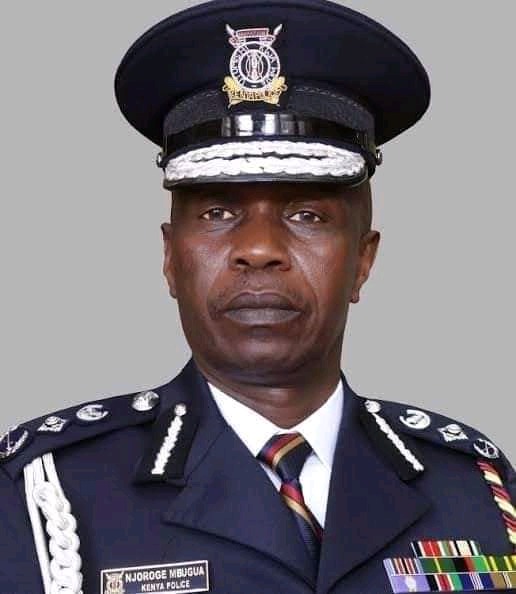 The Kenya police post was stimulised by a netizen by the name (Kenyans Exposure) Facebook post which stated that "I really feel sorry for her this lady who was crushed between two psv vehicles (Daughter of Deputy inspector general Njoroge Mbugua),she should not have died that young but..the father and company have contributed to this...the bribes they take, the actions they don't take when they should has contributed to all of us being unsafe...do you remember the number of scandals this policeman Njoroge Mbugua has been mentioned..."

He continued that maybe some would feel that he is being mean but he states that it's a reality for none of them will care for us until their own blood is seen.

"... remember other people have been crashed between vehicles before but no action has ever been done."The netizen concluded.

Comedian Mulamwah Reveals That He Spent Ksh 1.3 Million On The Plot Of Land He Purchased In Kitale

Diamond Platnum “Simba” achieves another milestone. See what it is

The price of a carat of Diamond