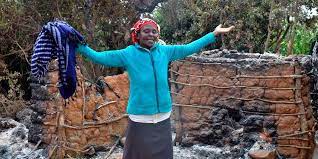 The bandits who attacked on Sunday evening, shot 60-year-old Loise Wairimu two times on the leg and John Mwangi on his right hand before fleeing with two cows and seven sheep.

Confirming the incident, Sosian MCA Jacob Edung said that at least 10 armed bandits caught the villagers unaware and started shooting anyhow before fleeing with the animals.

"It was in broad daylight when they attacked and shot the two. The attackers then fled towards Baringo," he said. 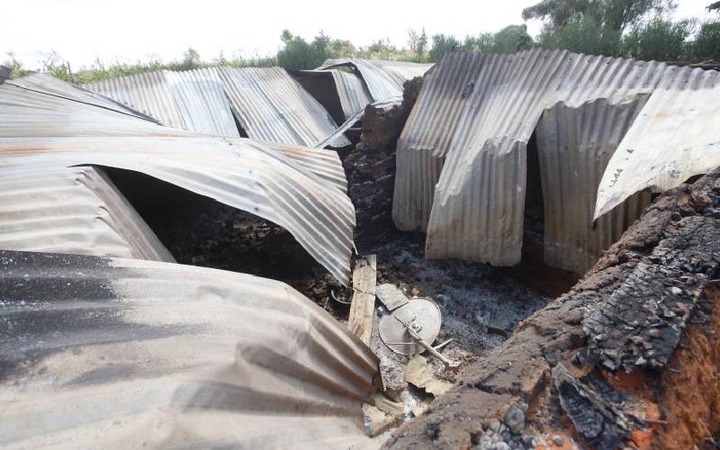 Residents lamented of the increased attacks and called upon the government t to move with speed and evict all the illegal grazers and bandits terrorising the region.

Following the attack, soldiers drawn from KDF persuaded the attackers and managed to retrieve the animals but did not arrest any of the bandits as they escaped after noticing they were being followed.