By Ashtam (self media writer) | 2 months ago 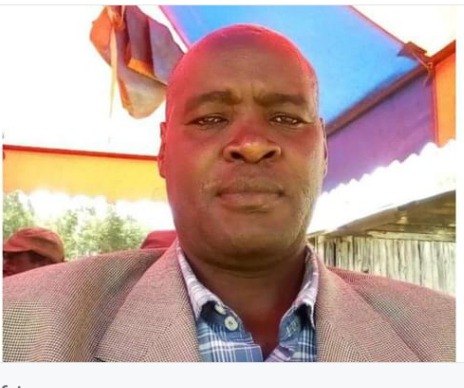 A family in Bomet county has been thrown into mourning after the headteacher of Kapelekwa primary school in the Sotik constituency went missing two weeks ago and was found dead.

Hillary Rotich, a family member of the former provincial commissioner and who is the United Democratic Alliance (UDA) parliamentary flag bearer of the Sotik constituency, Francis Sigei, left his home on Sunday, May 8th morning to go run some errands at the Kaplong trading centre. 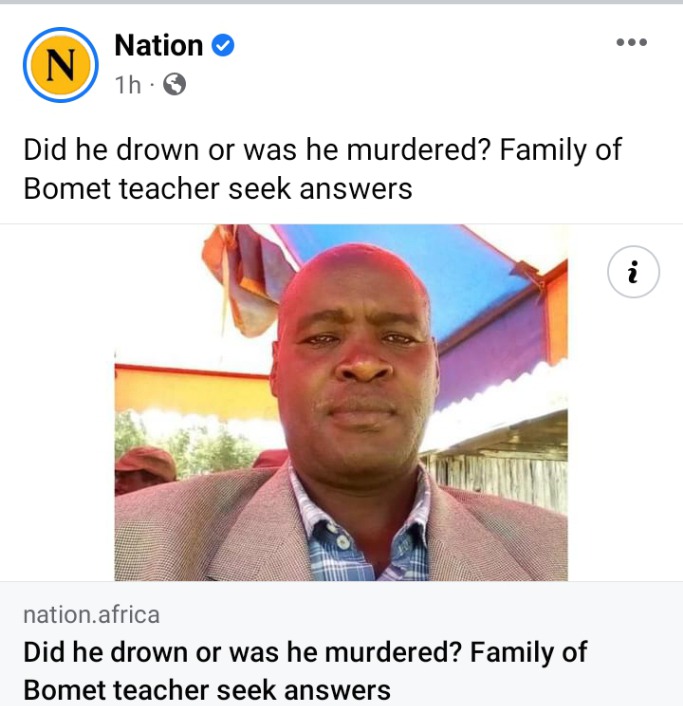 After he was through with his errands, he joined his friends at three local joints at different times and left for home at 10 pm.

According to investigation reports the teacher was a little bit tipsy and took a motorbike Soiymet trading market, he alighted and then wanted to take another bike but he was short of fare.

Another motorbike rider allegedly picked him up and dropped him at Kipsononoi river which went another agonizing week of finding him.

From the deceased reports, Mrs. Rotich said after his late husband failed to come home, she assumed, he went to the other farm in Kiptasir village but after she asked his colleagues if he had reported to the school and the answer was no, this is when it dawned on him he was in danger.

The deceased was later found at Kipsononoi river with his coat and boxers on but he did not have pair of trousers, shirt, and socks on.

The UDA politician, Francis Sigei has called upon the police to prob investigate to know if he drowned or was murdered. 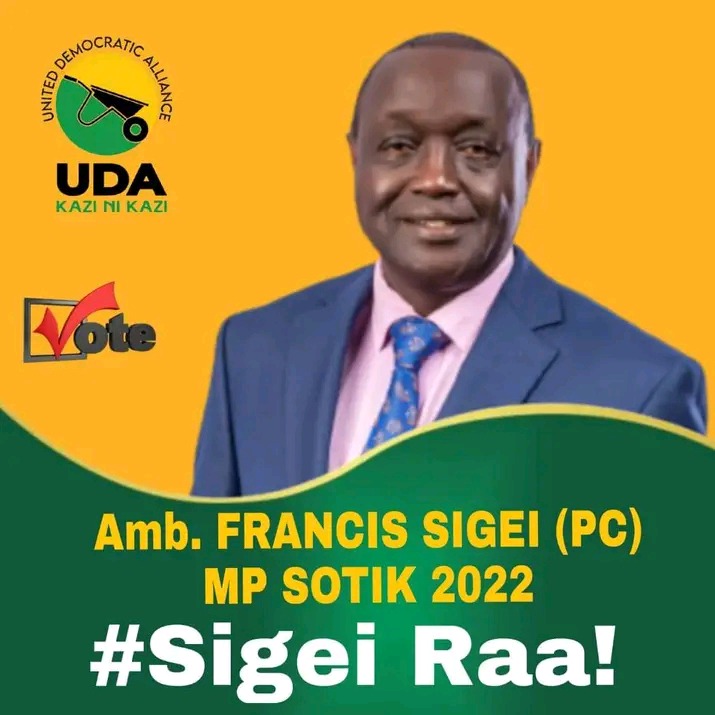