Police officers from Mombasa have arrested a man who is reported to have taken advantage of a child who he had been entrusted to him by her family.

According to the reports given by the family of the victim, they claimed that the man whose name is yet to be disclosed had been given the responsibility of taking her to the mosque due to the fact that he was a boda-boda operator.

However, the mother of the victim later noticed something different and with this in mind, rushed her to the nearest hospital where doctors confirmed her worst fear Revealing that she had been taken advantage of several times.

"I got suspicious and since I'm a mother, i noticed that something was wrong with my daughter and it's after i rushed her to the nearest hospital that the doctor told me that she had been rapped several times", victim's mother said.

Confirming this reports, police officers who arrested the suspect revealed that he allegedly told the victim that he was going to kill her along with her entire family and for this reason, they claimed that the victim stayed silent in fear oe being killed by her molester. 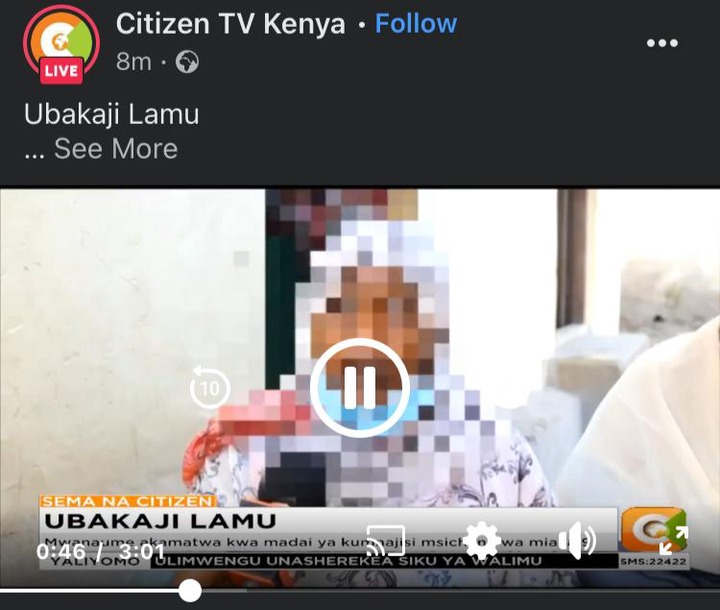