By CrimeBuster (self media writer) | 26 days ago

Police Officers in Nyahururu are investigating an incident where a man was attacked by a hippo Allegedly from river Ewaso Nyiro. 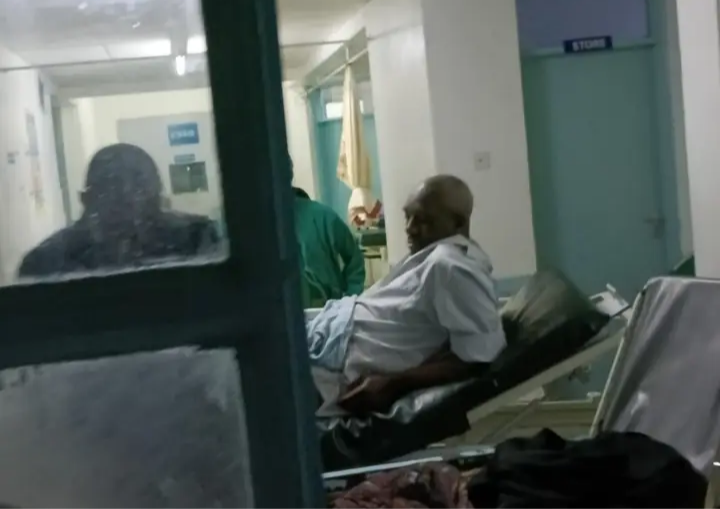 In a news report that has been shared by a reliable source of information, it has been revealed that the man who has been identified as Josephat Kahiga was attacked by the hippo on his way home.

According to the reports given by the neighbors, they revealed that the man who was attacked attracted attention by screaming for help.

This was followed by a dramatic scene after residents managed to scare the animal, and rushed the man to the hospital.

While reacting to this incident, Kenyans who took to their different social media accounts to express their opinions on the matter have called upon the police to make sure this doesn't happen again.

According to the reports given by most Kenyans, they claimed that it is so unfortunate that the police are yet to do something about the increasing number of wild animals attacking citizens even though some have been killed in the process. 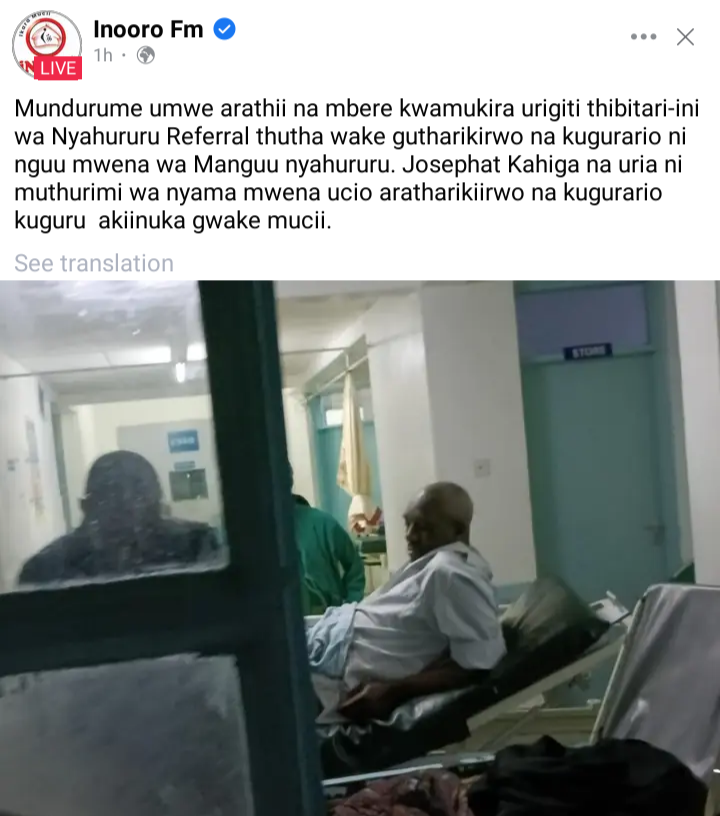