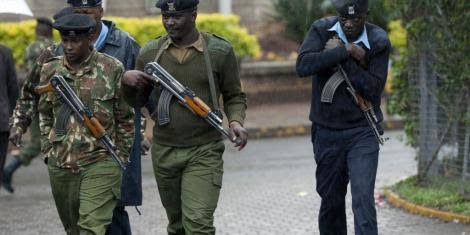 Incidents of insecurity in the country have been on the rise with many Kenyans losing their lives at hands of inhuman criminals. The issue of mental health has been a subject of discussion in recent days with government reports indicating that many Kenyans are suffering from mental illness and that's why killings have increased.

Earlier today Kenyans woke to shocking news after a police officer based at Kabete Police Station started killing people in the middle of the night. 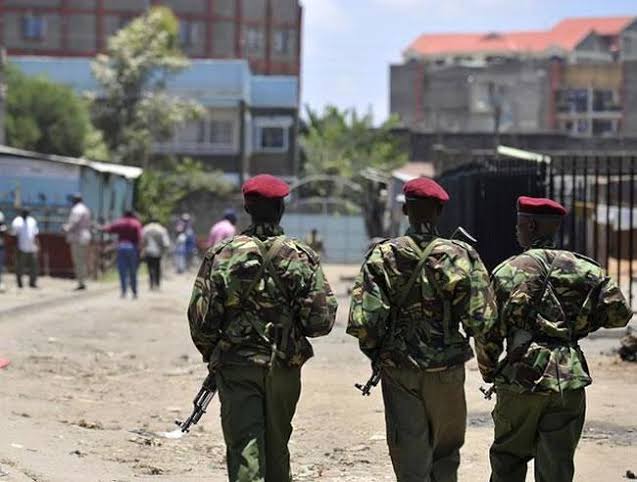 According to initial reports, the officer returned home late in the night armed with an AK-47 rifle. He shot dead his wife before starting a fire. He then started making noise before he exited the apartment.

According to a witness, he first met a BodaBoda guy who was waiting for customers. The officer immediately brandished his gun and shot him dead. 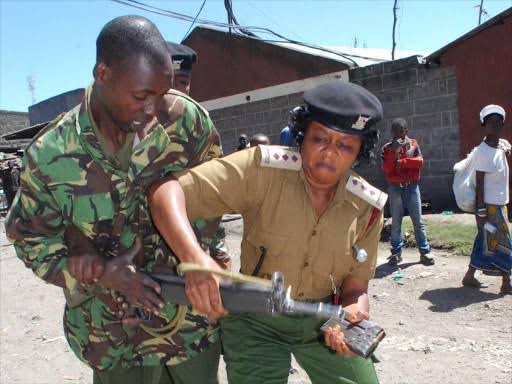 He killed another man who was heading in his direction. According to initial reports, around five people were shot before the officer turned the gun on himself and took away his life. 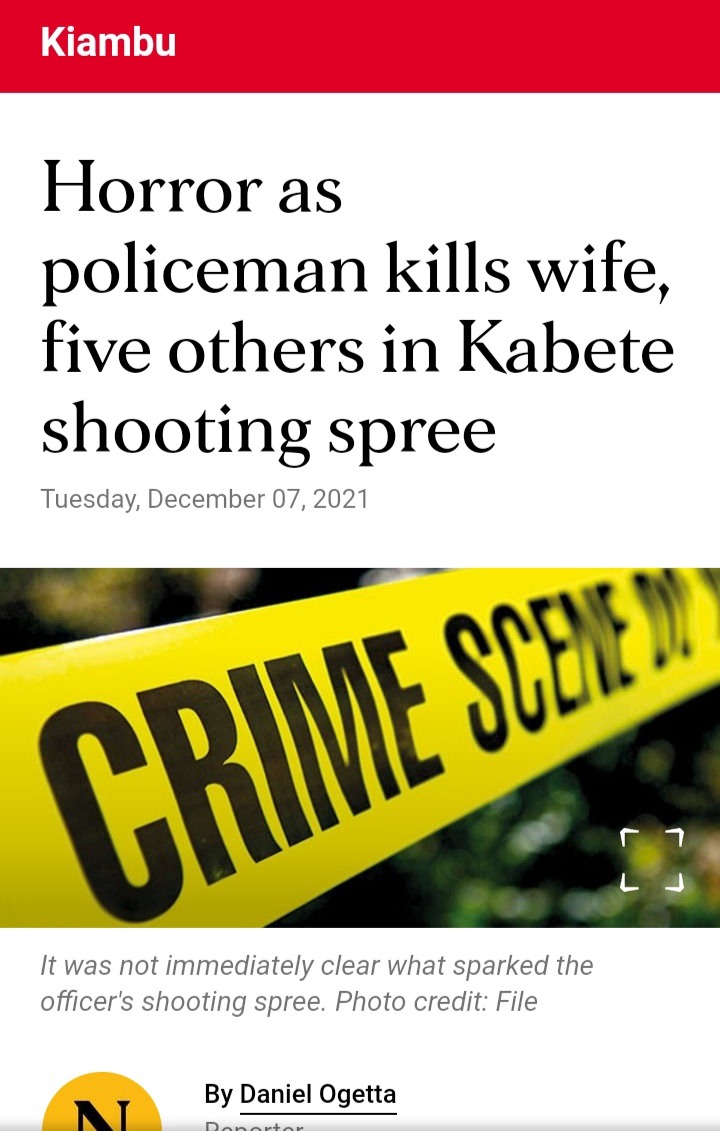 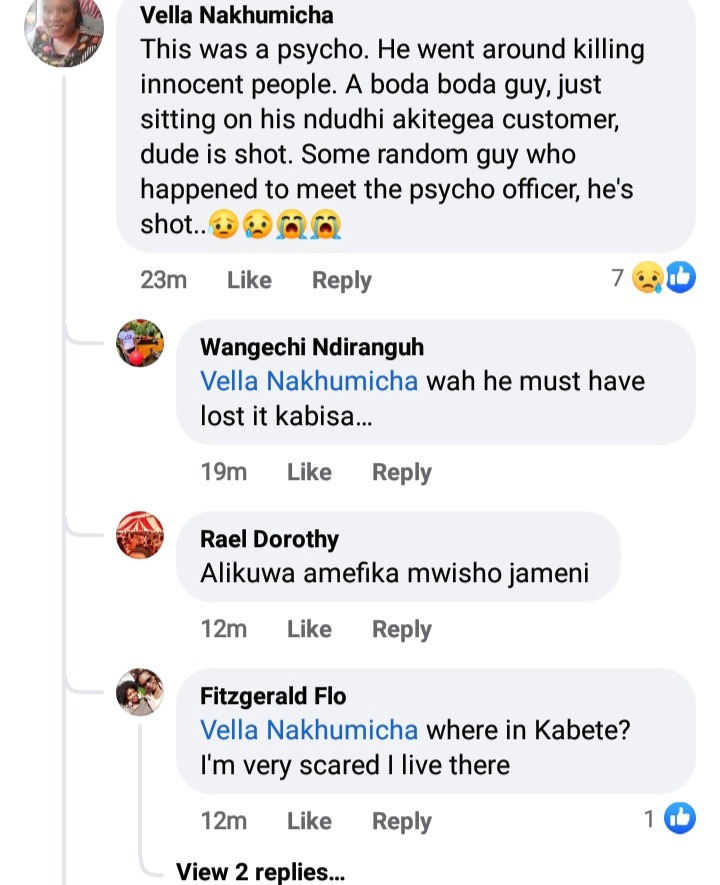 Images Of Dead Livestock and Hungry Kenyans in the Northern Kenya

Orengo Turns His Gun On Ruto Again, Leaves Him In Tatters As He Tells Kenyans About Ruto's History