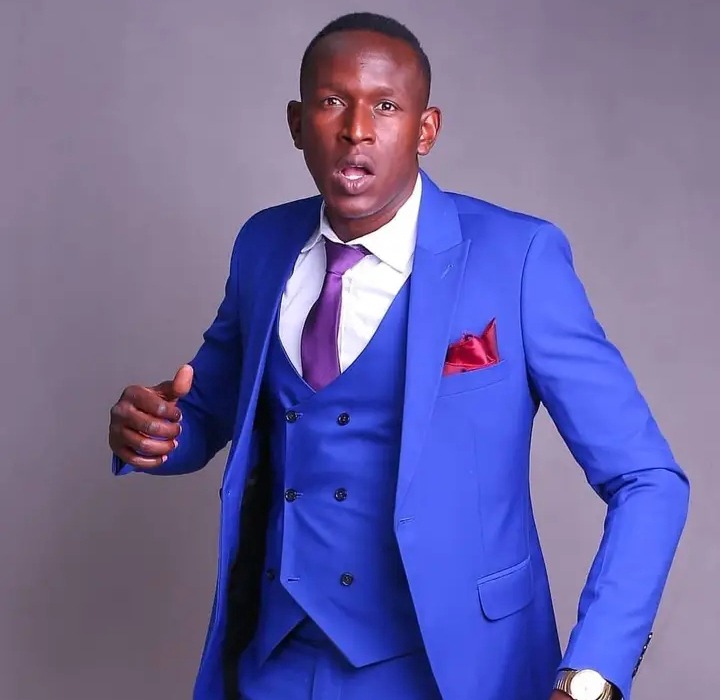 YY Comedian Reveals The Number Of Phones He Bought Chivondo In One Month After His Release.

A new twist has emerged after renowned comedian by the name YY claiming that he bought Chivondo 4 mobile phones in one month after his first arrest. According to reports published by Tuko on Facebook, YY was agitated and said that Chivondo should this time face the full force of law. 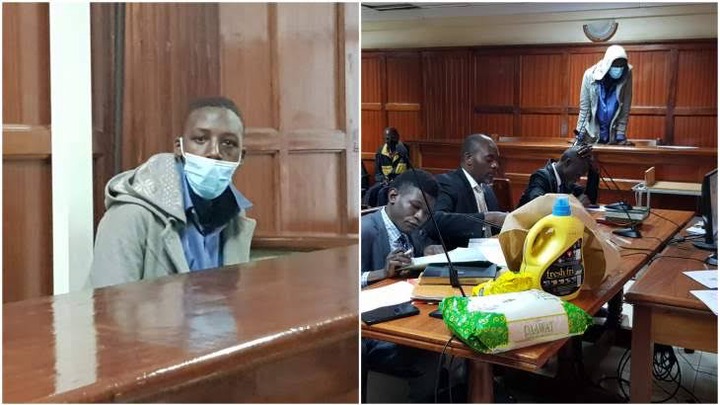 "Nilinunulia Huyo boy simu four times in that one month, hasaidiki, (In one month, I bought that young man mobile phones four times after his arrest. He is not the person to help,)" said YY. Chivondo's arrest caught the attention of the ODM party leader Raila Odinga who also came to his rescue by ordering the court to release him since he was only opting to feed his family.