By NicholusWanguche (self media writer) | 10 months ago

The prominent farmer from Uasin Gishu county Jackson Kibor has passed on at St. Luke's Orthopedic hospital in Eldoret. Mzee Kibor was commonly known as "the spokes person of men's conference". 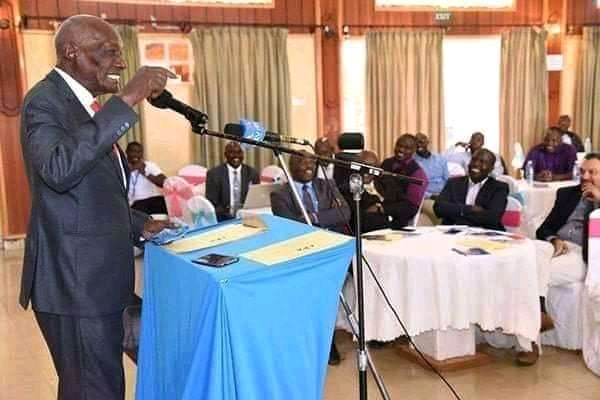 He was born in Kipkabus Uasin Gishu county 1934, later after the death of his father, the mother moved with him to Nandi county. 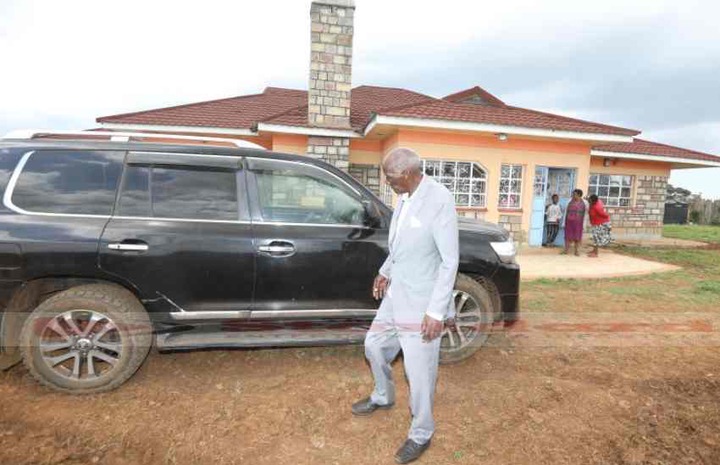 After the death of his mother he decided to go back to Kipkabus where he used to take firewood to school as school fees. At class six the school refused firewood and needed money which caused him to drop out of the school. He later worked as a lorry driver where he earned 75 shillings per month in 1940's. According to Kibor's daughter is that he was admitted from prolonged covid 19 which he got affected in late 2020. She added that what brought his situation to worsen was kidney failure that resulted to dialysis. He has left behind 26 children with several wives. 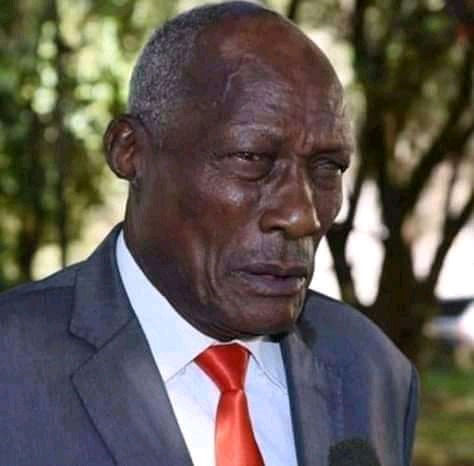 Content created and supplied by: NicholusWanguche (via Opera News )