Baby Found Buried Alive By His Mother And Grandmother

By Editorcliff (self media writer) | 24 days ago 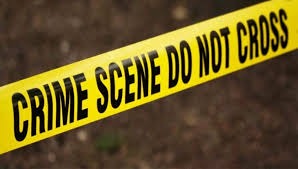 Baby Fatma was buried alive by his mother who is 17 years old and her cruel grandmother. This act has surprised many people who suggest the two to face murder judges in court.

Police report said that the infant baby was found by a group of high school students who went there to play football.

The baby was found in Adıyaman Cemetery in Turkey and the villagers helped to dig him up before taking him to hospital for treatment.

The two women reportedly dug a grave and left the baby there, throwing some soil on it, but allowing the baby to breathe in some air. 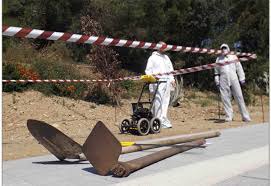 According to the Turkish Yeni Safak, the two women were taken to prison until the detectives finish their investigations.

When the police interrogated the mother and the grandmother, the two claimed that their goal was not to kill the child, but that they had left him in the cemetery in order for a good Samaritan to take care of him. 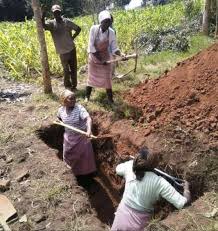 The baby is under medication and the doctors say that he is in stable condition and will be discharged soon. 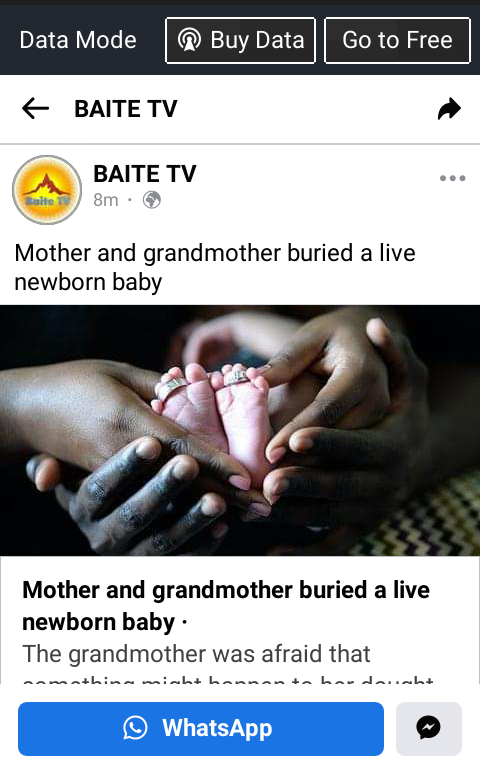 Content created and supplied by: Editorcliff (via Opera News )

Naked But Not Robbers: How Police Mistook Four Naked Kenyans For Armed Robbers