A suspect who Allegedly stole several guns from a police station in Kisumu has been arrested by police officers who were deployed in search of the Suspects involved in the Robbery. 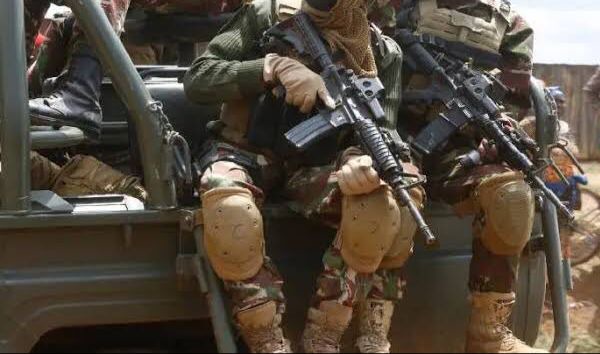 According to the reports given by the police, it has been revealed that the police officers who were on duty have been arrested.

In the latest news on the incident, it has been revealed that the Suspects who were involved in the Robbery have been arrested. A gun has been recovered from the Suspects house.

While reacting to this incident, Kenyans who took to their different social media accounts to express their opinions on the matter have called upon the police to keep on deploying police officers in the Slums.

According to the reports given by most Kenyans, they claimed that it is so unfortunate that the government Deploys security officers during emergencies despite the fact that the rate of crime is also on the rise in this Slums. 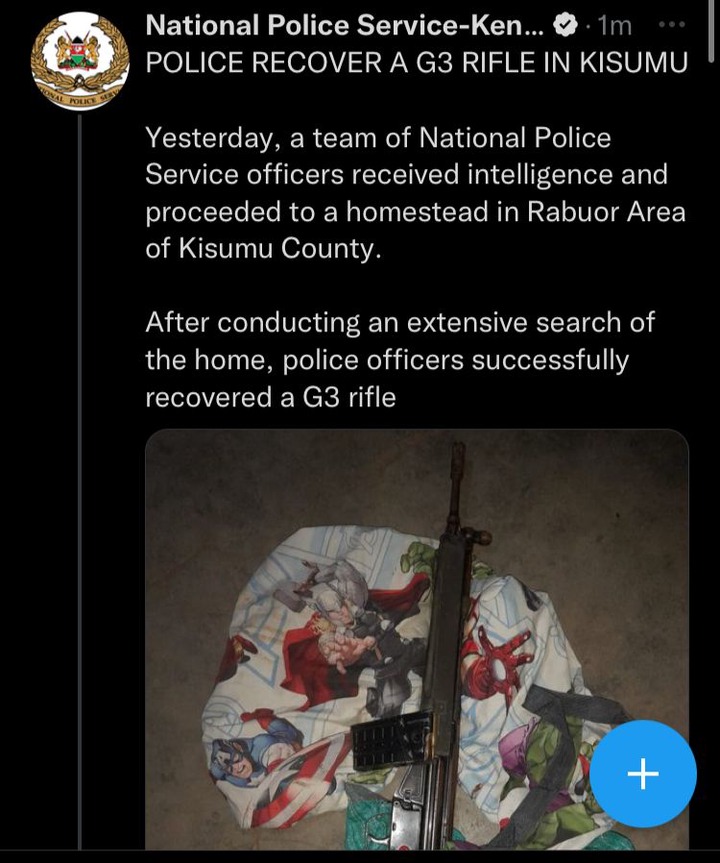