Police officers from Webuye are currently searching for a woman who is reported to have attempted kill her husband after she allegedly poured hot water on the man's face after a heated argument. 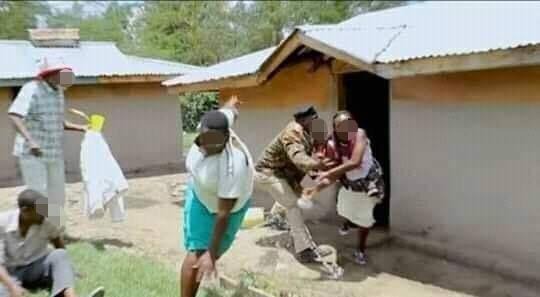 According to the reports given by a reliable source of information, it has been revealed that the suspect who allegedly fled from the crime scene after committing the crime poured hot water on her Husband's face leaving him on the ground.

Neighbors who came to the man's rescue revealed that they allegedly heard the two arguing before the man was heard screaming for help. They rushed to the man's house after which they found him lying on the ground screaming in pain.

The victim who has been identified as Wanjala was later rushed to the nearest hospital where he is currently receiving medical treatment as details have revealed that he is currently in good Shape.

"We heard them arguing before the man started screaming in pain. We tried to look for the woman after rushing her husband to the nearest hospital but she had gone or rather dissappeared in thin air. We are still searching for her and hopefully, we will find her because we can't be allowing this to happen", a local said.

However, the man's neighbors later launched a search for the missing woman in a search that didn't bear any fruit after they were unable to find the suspect who had allegedly fled from the crime scene immediately after committing the crime.

At the same time, a police officer who responded to the incident have revealed that they are currently searching for the suspect in order to find her on time after most of the residents swore that they were going to teach her a lesson. While reacting to this incident, Webuye police boss urged residents to find alternative methods of dealing with their issues. 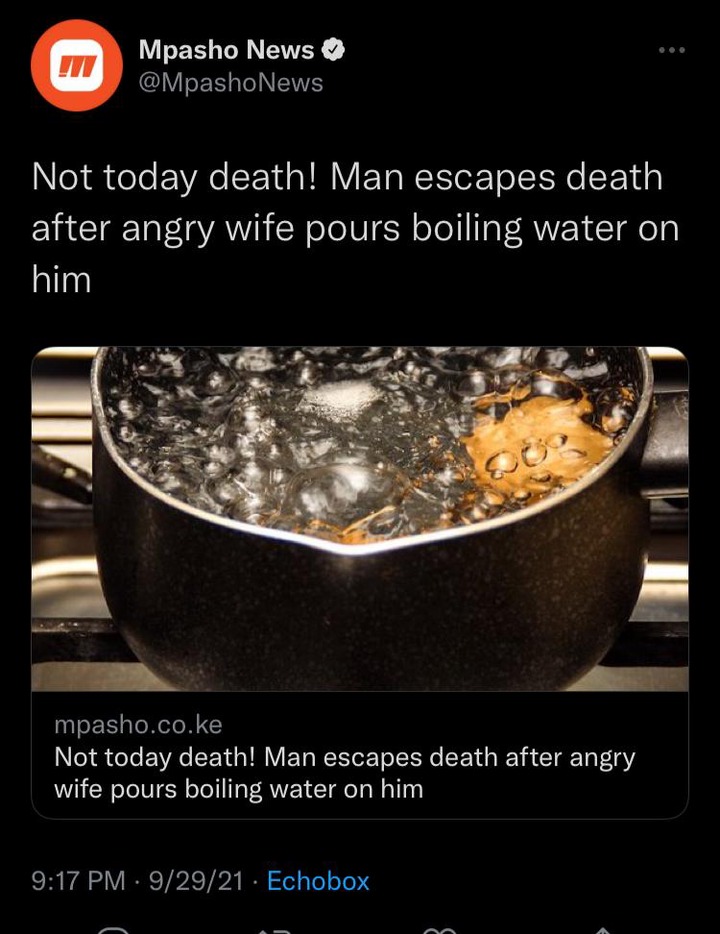