By Reader's_Choice (self media writer) | 2 months ago 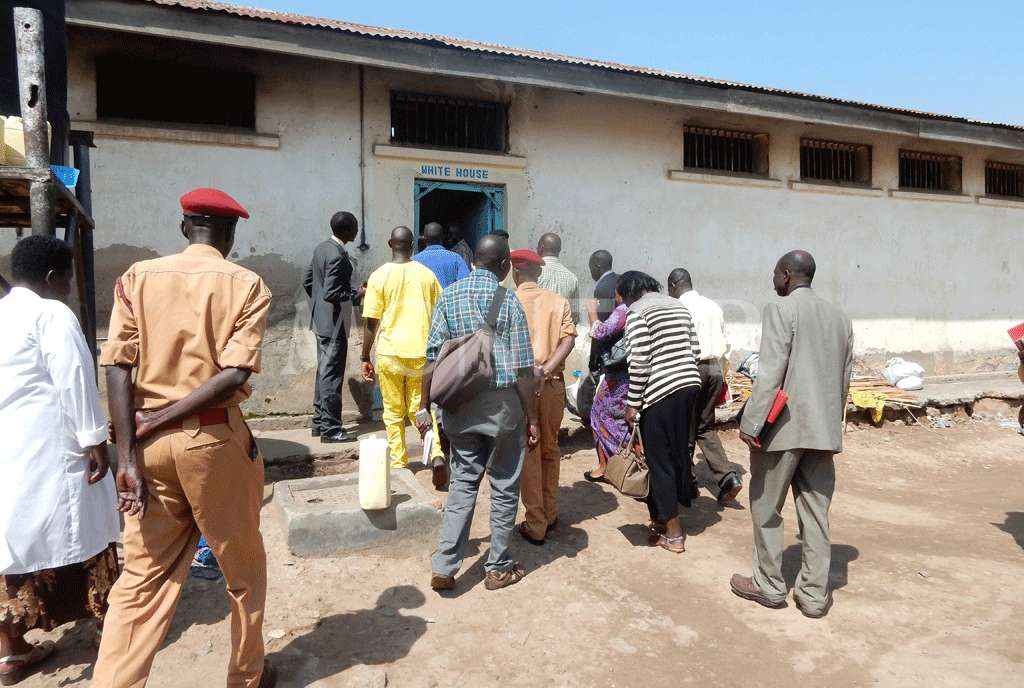 Prison authorities in Uganda are struggling with high rates of gonorrhea and syphilis among inmates.

Although hundreds of inmates are said to have sexually transmitted diseases, this publication has learned that the authorities lack the necessary treatment protocol.

When the Parliamentary Committee on HIV/AIDS visited four different prisons over the weekend, it found that in addition to rising HIV/AIDS positive rates, inmates are suffering from Gonorrhea and Syphilis and other urinary tract infections.

In an interview with "Daily Monitor", the chairman of the committee, Mrs. Sarah Kayagi, said that there are high cases of Gonorrhea among inmates at Kiryandongo and Gulu Central Prisons, while Syphilis is high among inmates at Kaladina Prison. 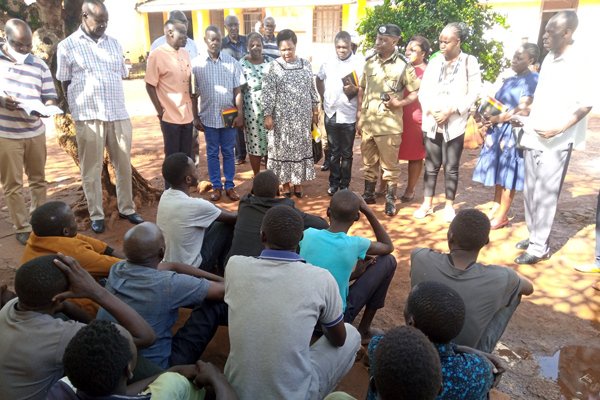 Ms Kayagi said infections are on the rise due to poor sanitation and lack of medical check-ups for detainees before they are detained.

"But we found that this STI is similar to HIV, that these prisoners are detained with them, and they are not tested for this disease when they admit it, and that infected people can spread it. others. He said.

The committee found that inmates at Kaladina Prison in Amuru were also suffering from lack of water. 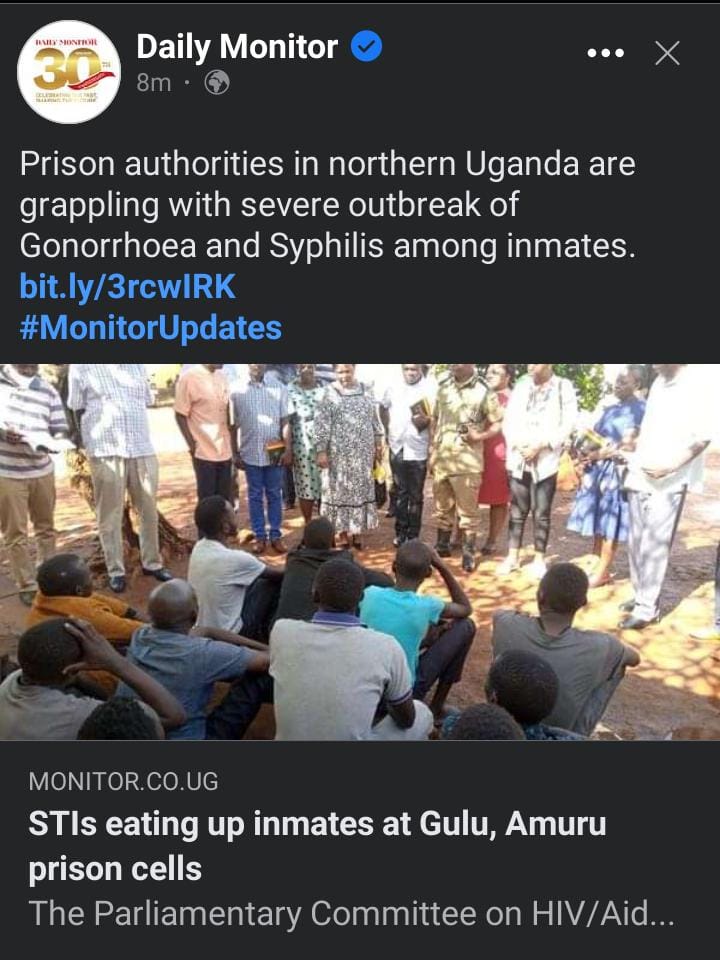 "There is no drinking water in Amuru and they drink and use untreated water. There are more than 186 prisoners and there is no water; they have bathrooms (bathrooms and bathrooms), they have to wash every time, it is very difficult," said Mr. Linos Ngompek, another committee member.

While ARVs (anti-retroviral drugs) are available in prisons, authorities say organizers lack antibiotics and other drugs to manage STIs.

"But wherever they are directed, they are told that there is no medicine and are forced to spend a lot of money to buy medicine locally," Ms. Kayagi said. 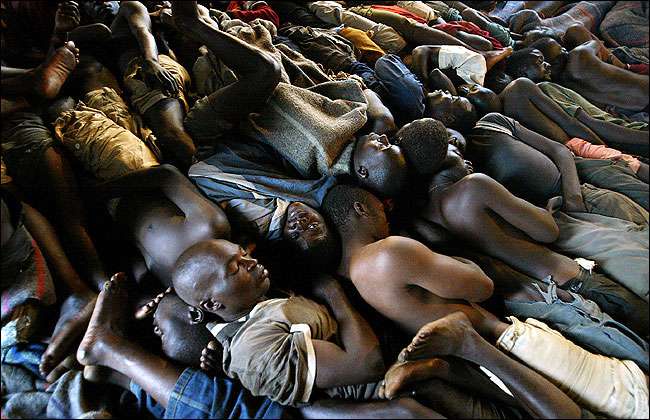 Gulu Central Prison Officer, Alfred Alula, told the committee that the facility had started routine surveillance of prisoners and housing units to control the spread of infectious diseases.

"This agreement provides for all welfare, especially mental illness, but rape etc. or when a situation involving homosexuality arises, we immediately respond. We have leaders within us who are very interested in that behavior. We constantly report how each one sleeps and they are safe now,” said Mr Alula.

What William Ruto Will Do To Juliana Cherera, Irene Masit, Wanderi and Nyang'aya Any Time From Now

Cherera Four In Trouble as MPs Give The Greenlight for Their Suspension, Ruto To Form Tribunal To Investigate Them