Police officers in Kisii County had were forced to use teargas to disburse angry residents who allegedly lynched four people on suspicion of witchcraft.

According to police reports, four middle age people have been lynched in Mbanda area, Kisii County on suspicion of witchcraft with their bodies burnt beyond recognition. 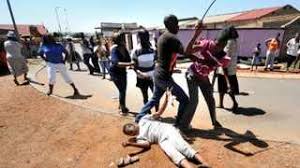 The area assistant chief Mr. Evans Nyabiba in his statements to media said at first the angry residents had arrested and lynched two women on suspicion of witchcraft, but when the police arrived at the scene, two more had been burnt beyond recognition for allegedly practicing witchcraft in the village.

“The area assistant chief reported that residents of Nyagonyi village in his sub-location had arrested and lynched two people on suspicion of witchcraft. The sub-county security team immediately visited the scene and found two more people already lynched, and their bodies burnt beyond recognition,” Mr. Evans said.

Confirming the incident, Kisii deputy police commander said the bodies of the victims have been taken to hospital mortuary awaiting postmortem to be done. 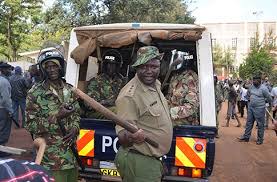 He also warned the members of public against taking laws in their hands, saying that those who involved in will be apprehended and arraigned in court for trial once investigation is complete. 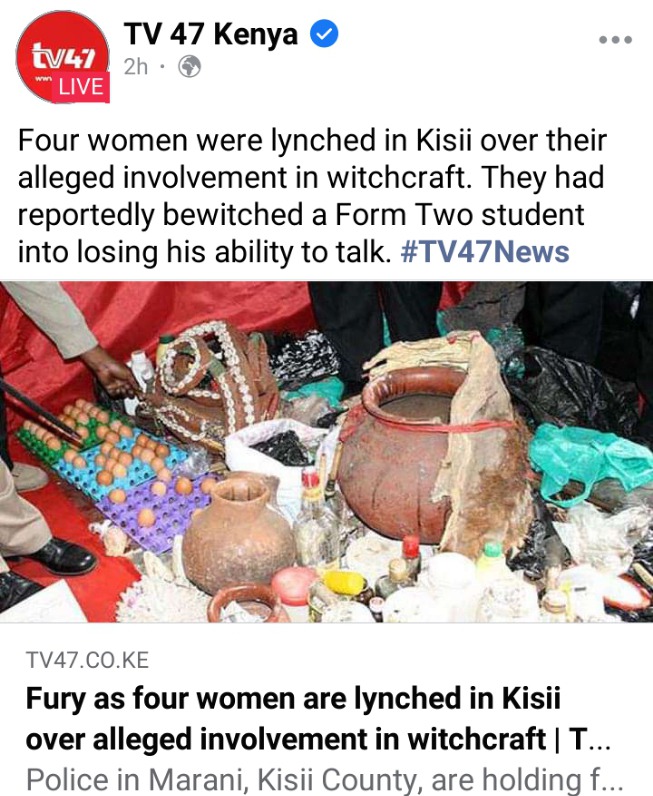 3 Main Reasons As To why Men Should Avoid Chasing Women