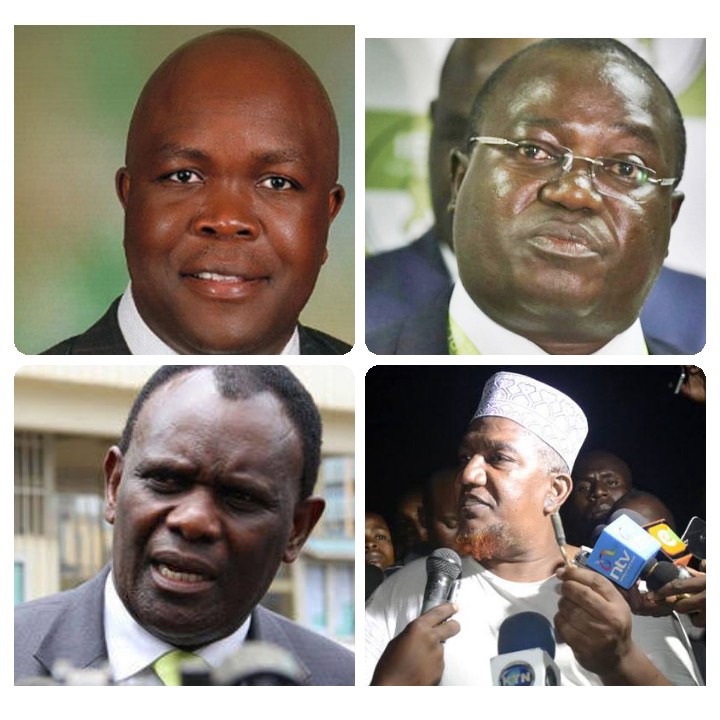 It's not often that a high-profile Kenyan is killed in cold blood without eliciting mixed reactions from the public on motive and executers. From prominent businessmen to powerful politicians, below is the list of unsolved murder cases in Kenya; 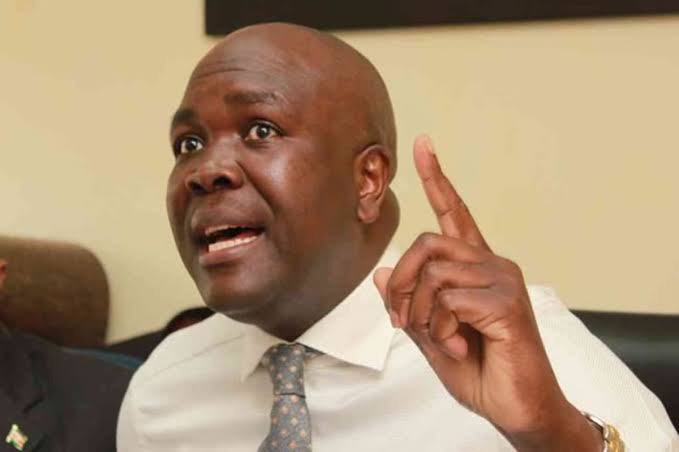 Who murdered controversial businessman Jacob Juma and why? He was killed after being shot on his head and chest at close range inside his armored car in Ngong' Karen road. No spent cartridges were found at the scene, and nothing so glaring to give away the attackers. What is clear is that it was not robbers because nothing was stolen from him. 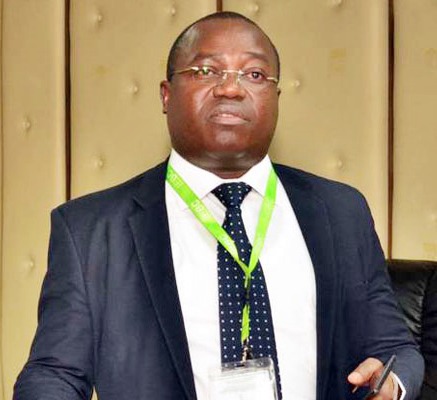 Msando's death has not been established since July 2017 to date. Msando's body was found dumped at Muguga Forest in Kikuyu, Kiambu county, with his finger chopped. 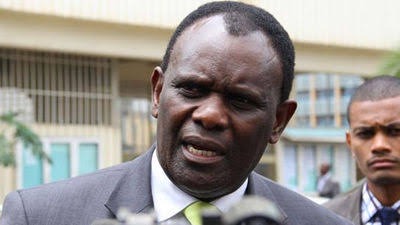 Former Kabete MP George Muchai was killed in a fatal shooting in February 2015. inside his car. He was shot with his driver and bodyguards.

Oscar Kamau King'ara- a lawyer and an activist 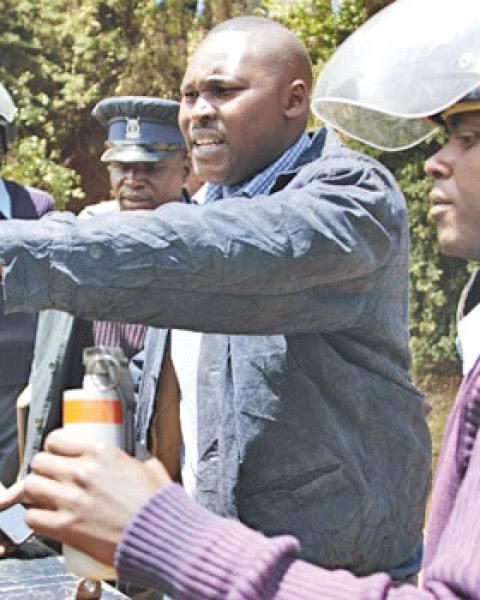 Oscar was critical of the police, and widely documented police killings were ambushed and shot in rush hour traffic in his car outside the University of Nairobi dormitories in March 2009. 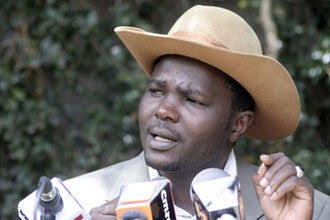 He was assassinated in broad daylight along Luthuli Avenue, Nairobi, in November 2009. He was shot twice in the neck and forehead by three unidentified assistants at point-blank range and escaped without stealing anything from him. 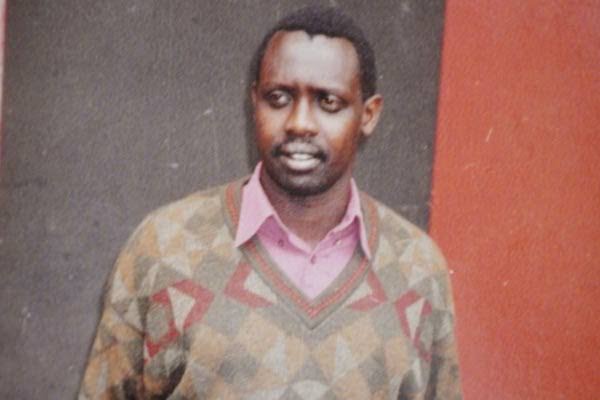 The mystery murder of Meshak Yebei, an ICC witness who was reported missing after visiting a shop in Eldoret in December 2014, is another cold case.

His body was found at Voi in the Tsavo National Park. The killers intended to leave his body to be eaten by wild animals. 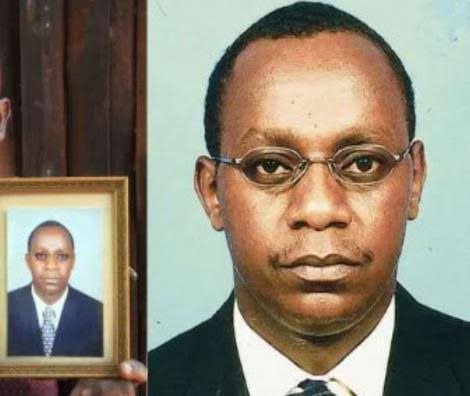 On 14 of January 2003, William Munene was found dead after being shot severally in his house at Karen estate.

His death was linked to a planned meeting with Felicien Kabuga, a Rwandan businessman connected with financing incitement and supplying weapons in the 1994 genocide. 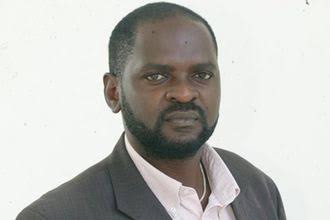 Former ODM Embakasi MP was killed as he returned home in Woodley Estate, Nairobi, in January 2008. He was shot three times. 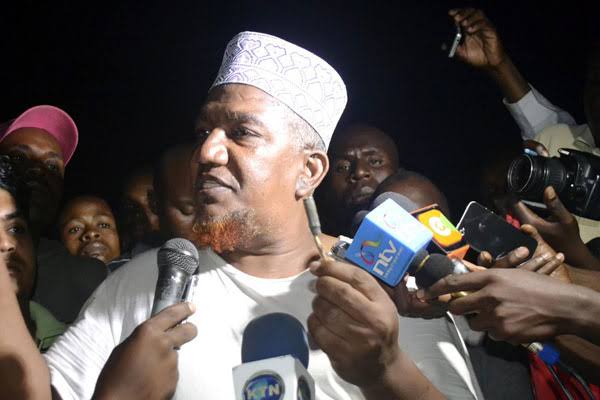 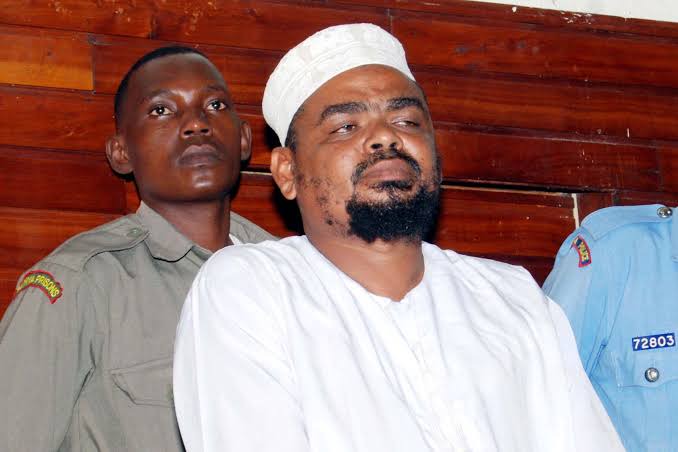 Makaburi's predecessor Rogo was also killed in a drive-by shooting along Malindi Road, Mombasa, not far from Bamburi police station, in August 2012. The killers didn't shot any of his family members.

The burden of proof lies with the police, with most if not all cases involving fatal shootings and killings of certain individuals perceived to be a threat to a certain interest.

Here are 5 tips to living a successful life