By Justincreates | self meida writer
Published 18 days ago - 55 views

There was a little bit of drama in Moyale after a group of vigilant police officers allegedly caught a wanted thug who was arrested with an AK47 with a couple of other ammunitions. 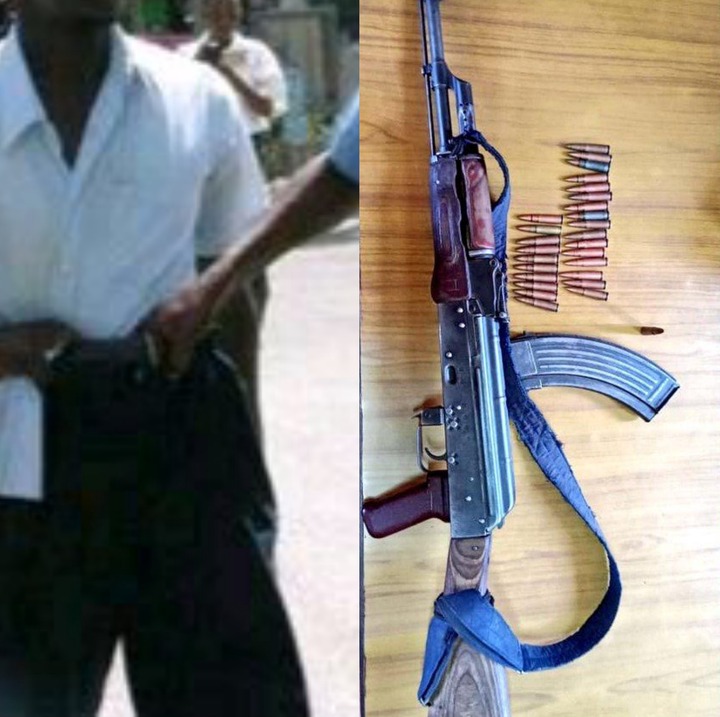 In a report which they took to Twitter account, the office of the director of criminal investigations revealed that a couple of officers who were guarding the highway were able to arrest man with an AK47 with a couple of ammunitions.

"An ak47 rifle loaded with 26 rounds of ammunitions was today recovered after a Toyota probox enroute to Moyale from Marsabit was intercepted by officers, 24 year old Rob Diba Dabasa who was the lone driver was arrested in the process", DCIs Twitter.

However, in another post, they revealed that the man was one among the most wanted thugs who had been on the police radar for quite a while. He was taken to the police station for more investigations and questioning waiting to be charged with possession of illegal firearms among other crimes.

This has sparked alot of mixed reactions from Kenyans who seemed to have been confused on why there was an increasing number gunmen being arrested in Kenya and where they were acquiring this guns from.

With a section of Kenyans claiming that maybe they were buying them from the black market, others went ahead and called upon the agents from the director of criminal investigations to look into this matter in order to track the sources of this guns. 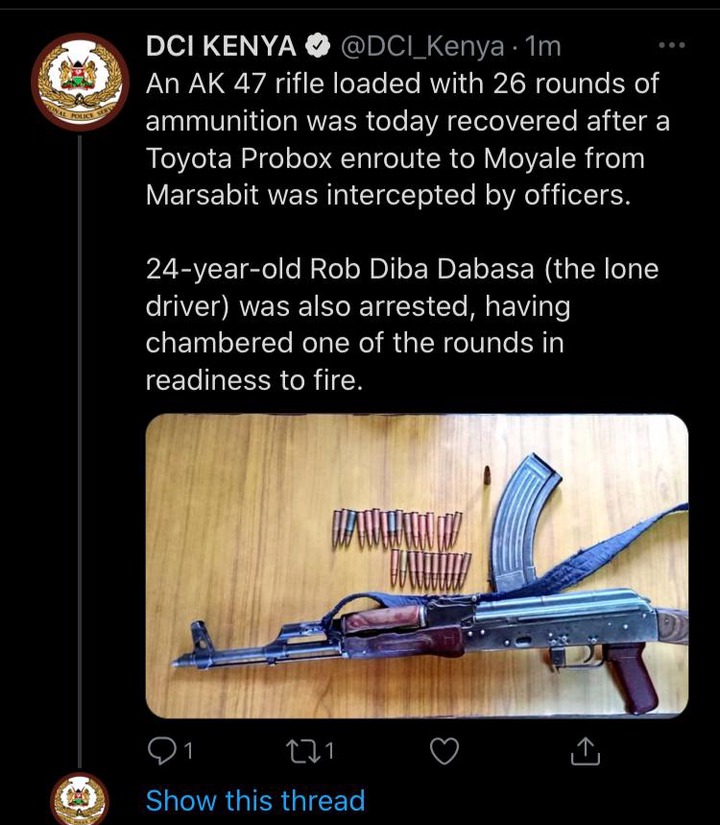 Kenyans Moyale Rob Diba Dabasa
Opera News is a free to use platform and the views and opinions expressed herein are solely those of the author and do not represent, reflect or express the views of Opera News. Any/all written content and images displayed are provided by the blogger/author, appear herein as submitted by the blogger/author and are unedited by Opera News. Opera News does not consent to nor does it condone the posting of any content that violates the rights (including the copyrights) of any third party, nor content that may malign, inter alia, any religion, ethnic group, organization, gender, company, or individual. Opera News furthermore does not condone the use of our platform for the purposes encouraging/endorsing hate speech, violation of human rights and/or utterances of a defamatory nature. If the content contained herein violates any of your rights, including those of copyright, and/or violates any the above mentioned factors, you are requested to immediately notify us using via the following email address operanews-external(at)opera.com and/or report the article using the available reporting functionality built into our Platform 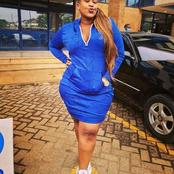 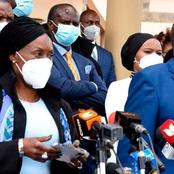 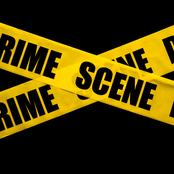 Why Two Brothers Fought to Death in Kisumu 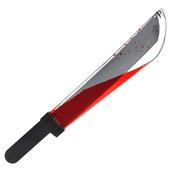 They Deserve Appreciation Too! See Cases Where Police Have Helped The Public With Good Heart 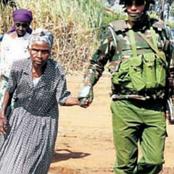 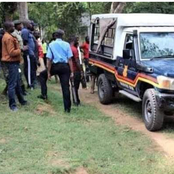 A Man Who Allegedly Hired Men To Kill His Son Remanded 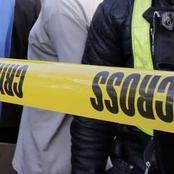 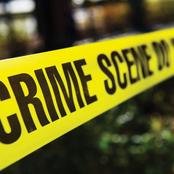 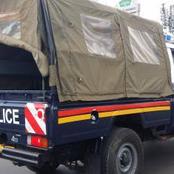 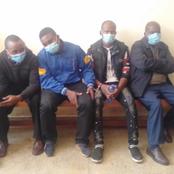