New Twist As Police Reveals Details of A Lady Who Was Discovered Halfway Naked, Mombasa 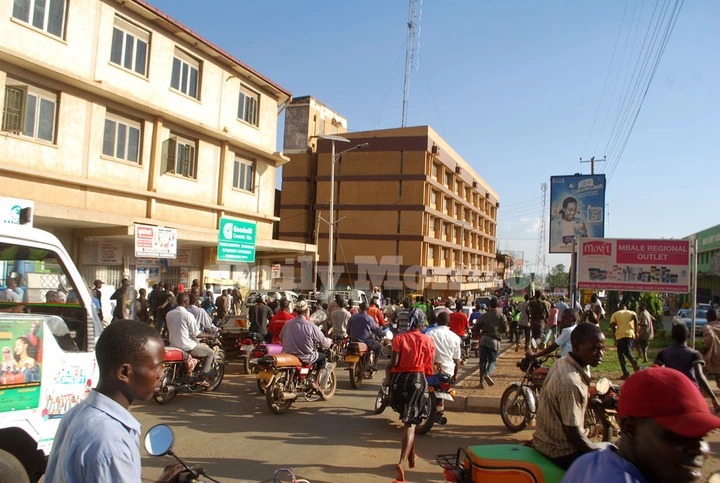 According to the latest news on the social media platforms a 59-year old lady's body has been discovered at Changamwe Rental apartments by a guard. 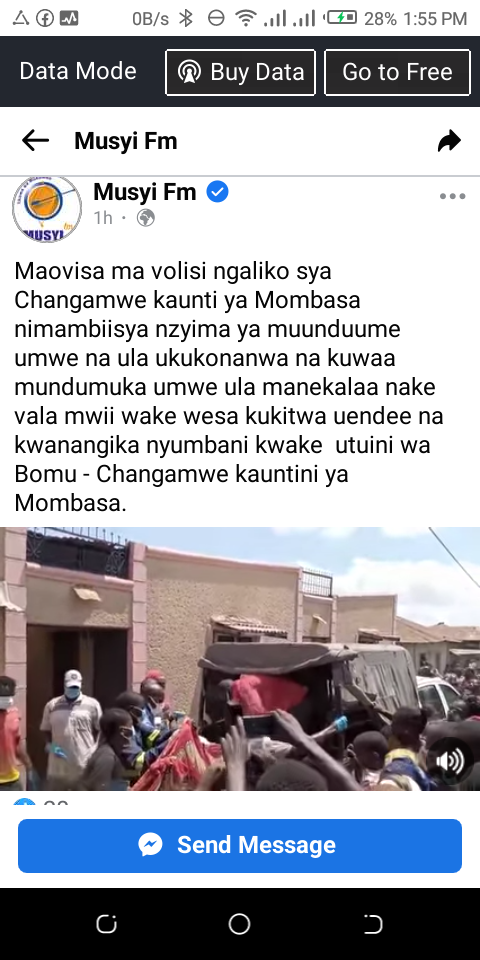 Nonetheless, this worrying incident comes barely days after a famous kenyan athlete Agnes Tirop was killed under similar circumstances. Recently cases of domestic violence seems to be on the rise with a majority of deaths witnessed du deadly altercations and fights. Today as Agnes Tirop is being laid to rest many would have hoped that the incidents of gender based violence would go down. 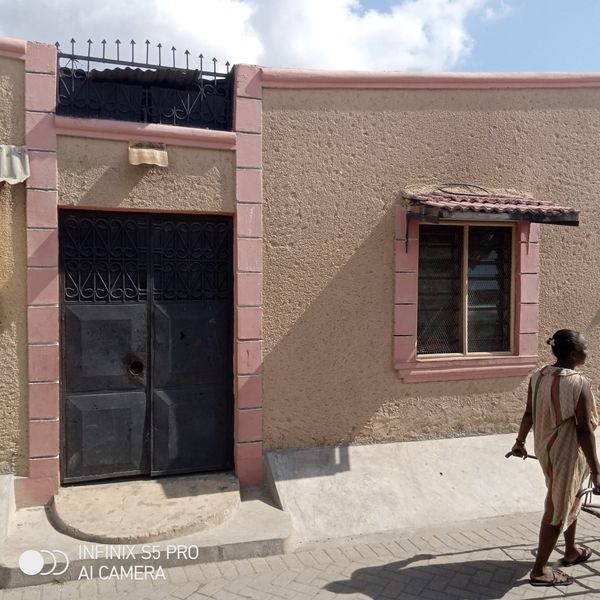 According to Changamwe based detectives, the suspect who came into the country on 21st October and the deceased, never knew each other before. They met on Friday for the first time where they made merry and took a few drinks.

Meanwhile, following the viral reports on Fridayday night, the deceased was reported to have joined the the alleged man on in his rented apartment where she was murdered at around 3 am on the Monday morning.

However, following the video shared on the social media the deceased was discovered halfway dressed by the apartment’s guard who reported the matter to the police. 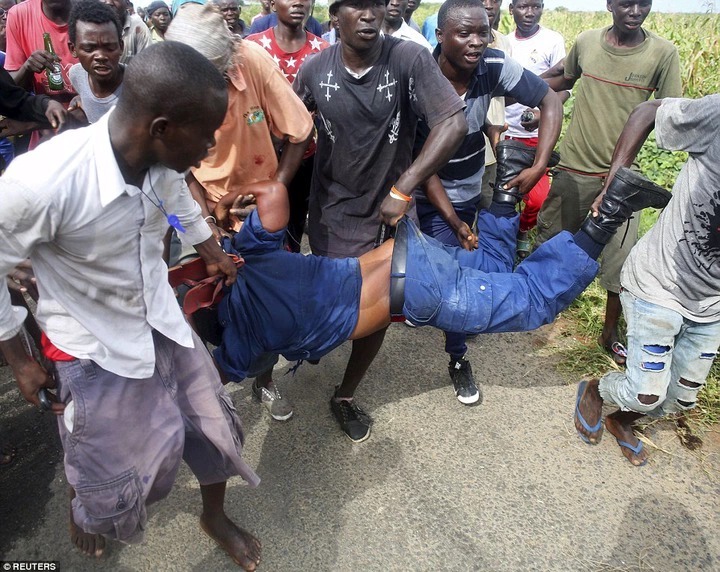