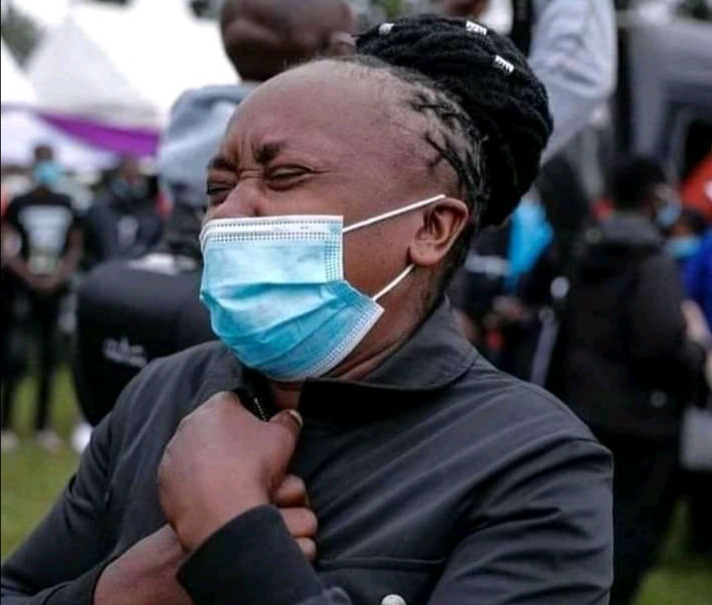 The cops were charged and denied the accusations before Justice Daniel Ogembo at the Milimani Law Courts in Nairobi. They are suspected of murdering Benson Njiru, 22, and his brother, Emmanuel Mutua, 19, who were apprehended on August 1 and whose remains were discovered discarded in a mortuary on August 3. 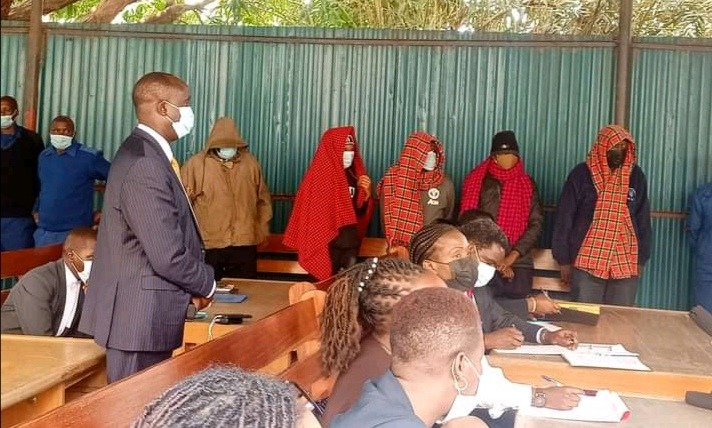 Constables Nicholas Sang Cheruiyot, Martin Msamali Wanyama, Lilian Cherono Chemuna, and James Mwaniki are among the officers, as are Corporal Benson Mbuthia and Corporal Consolata Kariuki. Before they were compelled to take a plea, their lawyers filed an application to have them tried in front of a public inquest. 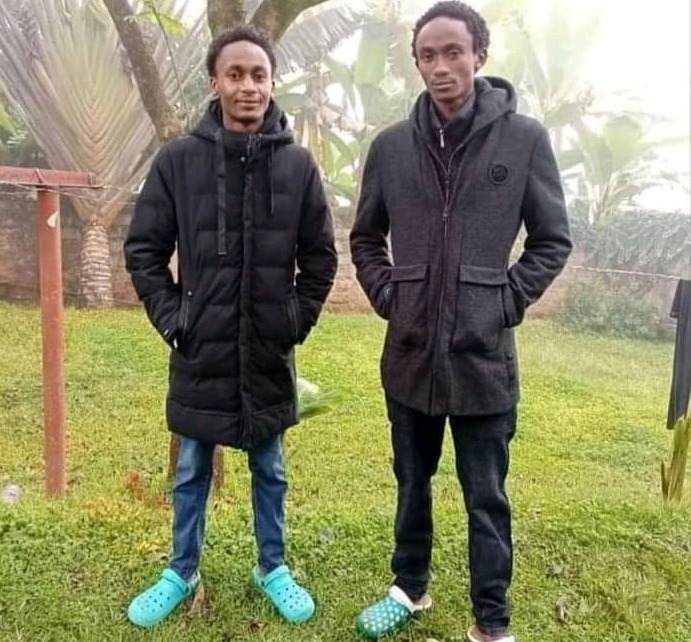 They will be held in the Industrial Area and Lang'ata Women's prisons until their bail application is considered on September 22. Their counsel, Danstan Omari, had previously argued to the court that the six merited a public inquest because of the accusations' controversies. 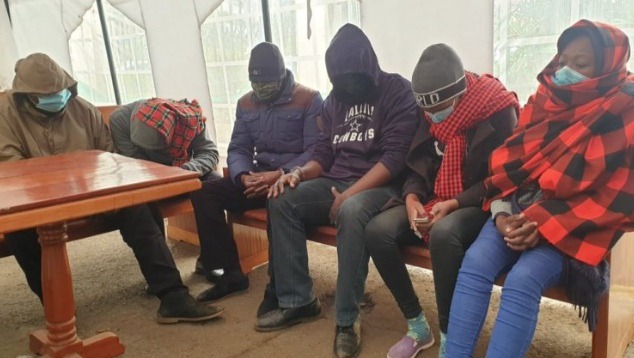 "We want an inquiry into the brothers' deaths conducted before the suspects are formally prosecuted, which is why we are asking the court to issue an exhumation order and allow for a fresh autopsy to discover how they died," Omari said in a denied motion.