By MucheruStan (self meida writer) | 29 days

Residents of Mirera in Naivasha were shocked after discovering body of a middle aged man brutally murdered in unknown circumstances. 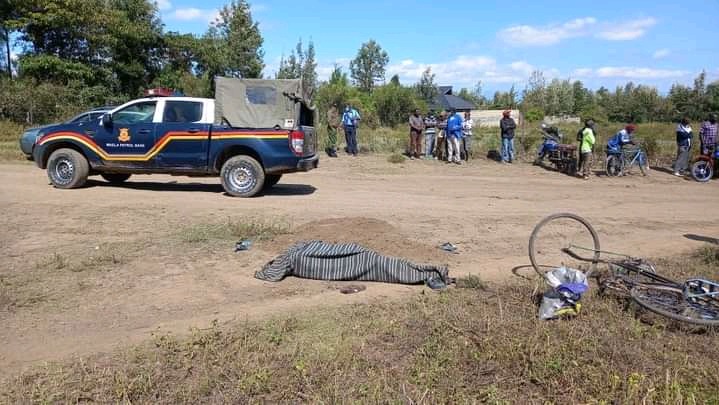 According to the report via Kameme FM, the man was beheaded and the murderers went away with the head raising confusion on their motives.

"Residents of Mirera Naivasha hit with a rude shock after discovering body of a middle aged man brutally murdered, beheaded with the head missing (loosely translated from Kikuyu)," read the report.

The residents raised alarm and police officers showed up in the scene, carrying away the headless body to the morgue while initiating investigations.

The residents are now living in fear citing increased cases of insecurity in the region.

The report comes barely a few days after another young man was murdered in an almost similar scenario. The man was brutally murdered and skinned before the murderers escaped with some of his body parts.

There has been suspicions of increased cultic practices as cases of murder have become rampant with the bodies being discovered in awkward situations. 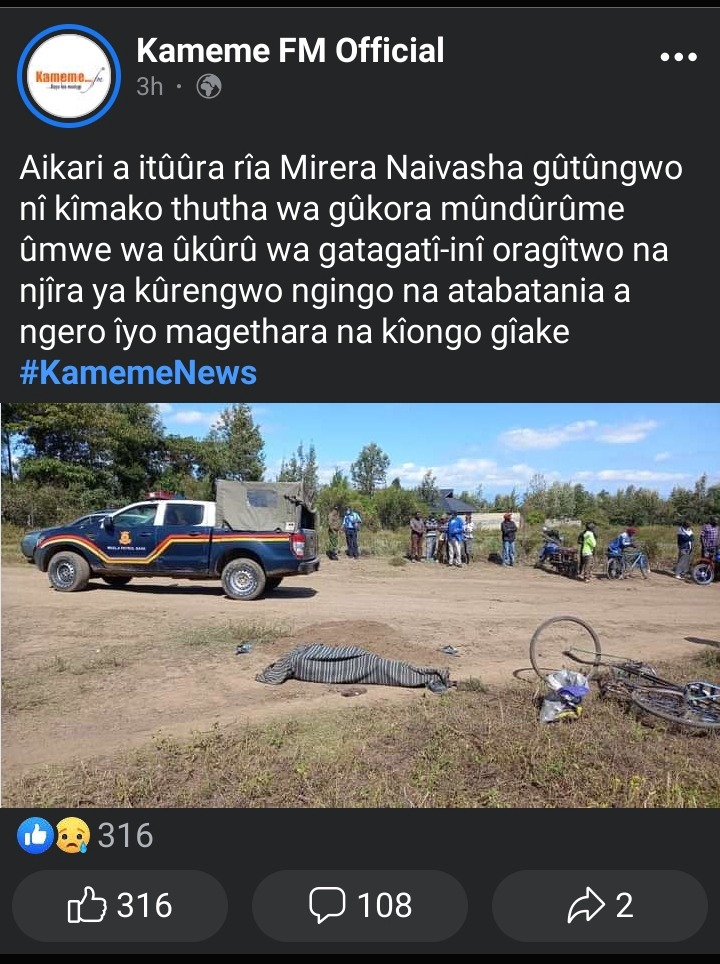