The National Police Service has revealed that a police officer who allegedly threw a tear gas canister in Kisii during in a rally that was held by Azimio members has been arrested. 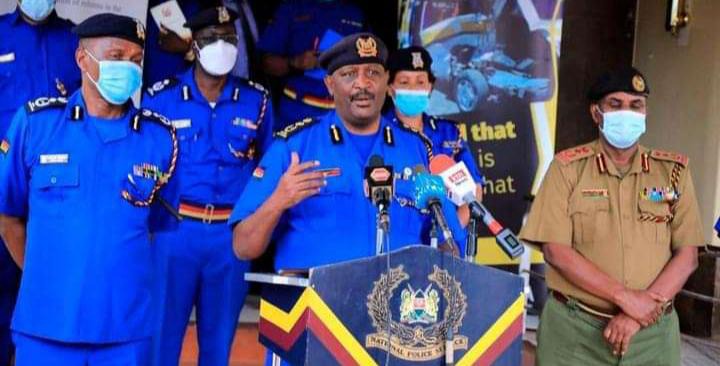 According to the reports given by a reliable source of information, it has been revealed that the rally was allegedly disrupted after a tear gas exploded at the Podium forcing several Bodyguards to evacuate several Azimio Politicians who had attended the meeting.

In the latest news on the incident, it has been revealed that the suspect was arrested and taken to the police station for more investigation and questioning over the same incident.

Additionally, renowned Orange Democratic Movement blogger Robert Alai has claimed that the suspect who has been identified as one of the guards of governor Ongwae was the man behind the explosion.

While reacting to this incident, kenyans who took to their different social media accounts to express their opinions and suggestions on the matter have called upon the inspector General of police along with the director of criminal investigations to conduct an investigation in order to find out whether or not he actually did it.

According to the reports given by most Kenyans, they claimed that it was so unfortunate that the government is yet to do something about the increasing number of rogue Goons and chaos in different political rallies all over the despite the fact that the country is heading to the general elections in a few months time.