A deadly accident in Umoja has reportedly claimed the life of a middle-aged man who is reported to have been electrocuted to death while he was in the process of selling water to the residents of Umoja. 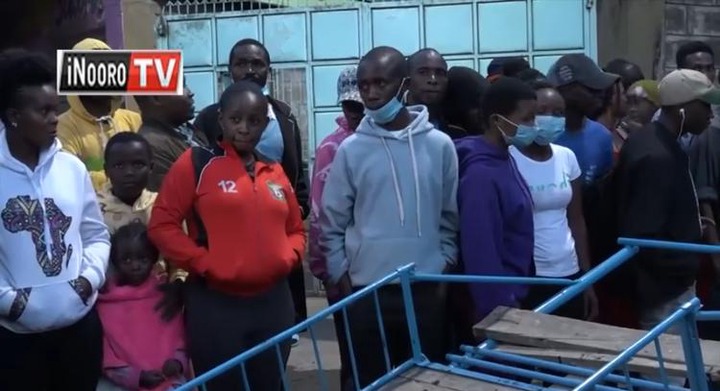 According to the reports given by the witnesses or rather locals from Umoja, they claimed that the man who was commonly referred to as Ras was on his way to sell water before he accidentally stepped on a ditch half filled with water.

This was followed by a deadly scene after the deceased was reportedly electrocuted Infront of helpless residents who could not do anything but just stare in shock as the life of a man who they all knew faded Infront of their eyes.

Reports have it that the deceased might have stepped on a live wire that had come off an electric pole which they claimed was leaning dangerously towards the road thus claiming the life of the innocent man who was later taken to mortuary by police officers who were alerted by one of the locals.

Due to this reason, they called upon the Kenya Power and Lighting Company which is commonly referred to as KPLC to come to their rescue and make sure they erect leaning electric poles because according to them, they claimed that this won't be the last time if they continue to assume their calls. 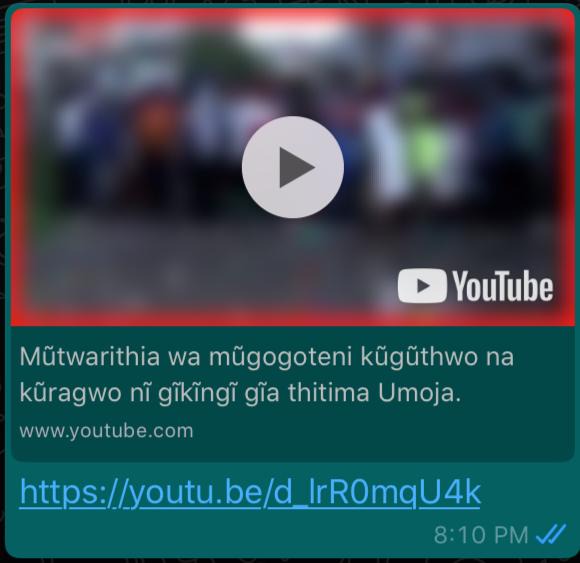 A Man Arrested For Allegedly Killing His Girlfriend

Sure Saturday Tips To Place on and Earn Cash Including Barcelona

5 Signs You are Pregnant With A Boy