One woman from Kimilili, Bungoma County has narrated the painful ordeal of how her husband was kidnapped by unknown men before he was found dead by the roadside.

According to her, armed men entered her house and threatened to kill her together with the husband. One placed an axe on her neck and told her to lie down. They asked where the husband was and before she could say a word, some broke into the bedroom where he was sleeping. 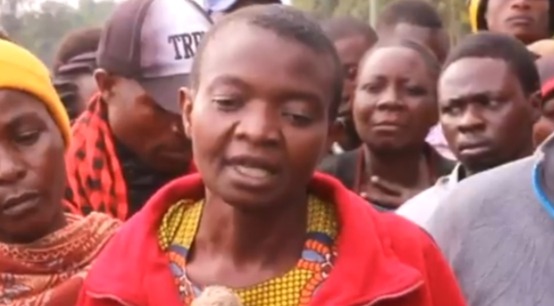 Her attempts to question why they were demanding for the husband met physical assaults from the men who were guarding her in the sitting room. They took away with the man at around 10 pm before he was found dead by the roadside the following morning.

Police immediately launched an investigation and arrested four suspects linked to the murder and a series of robbery cases in the area. Residents say that the four are led by one woman who was recently released from prison. 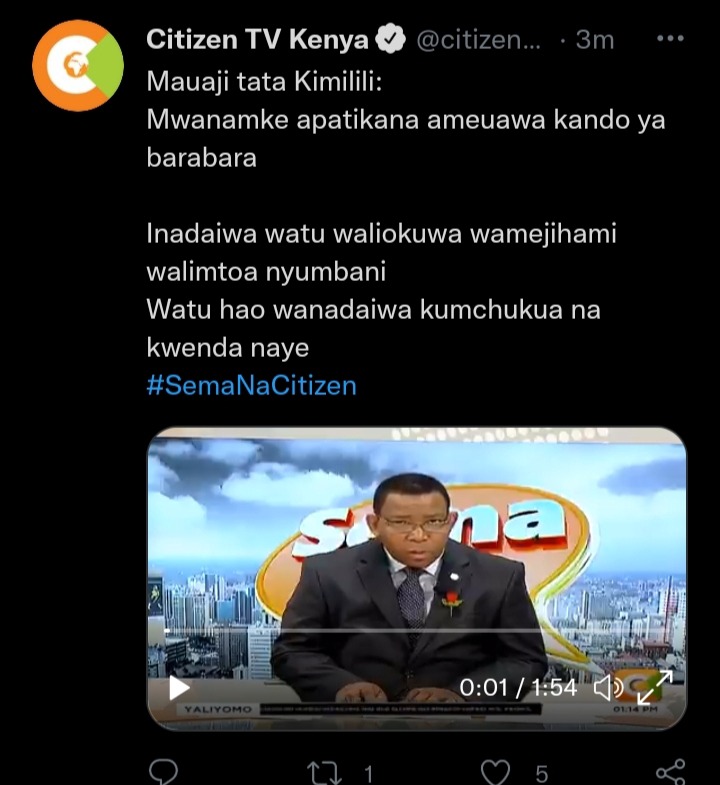 Woman burns to death inside her house at, Irianyi village, Kisii County